1015.00USD
+ Add to shopping bag
Description Dermody Vase is created by Vincent Dermody for the Normann x Brask Art Collection.
Each vase is unique and varies in size, shape, color, and objects.
Read more about the art collection here.

Emerging as mysterious ritual artifacts, Vincent Dermody’s flower vases for the Normann x Brask Art Collection are an explosion of color and kitsch. The vases are variants of his distinguished ‘Memory Jug’ and are made using the same technique of sculptural collage. By piling on layers of bright concrete over empty beer bottles and incorporating all sorts of collected oddities into the work, Dermody creates surreal scrapbooks of his dreams and anxieties.

The concept of the Memory Jug is an old folk art form with diverse cultural and geographic origins. Memory Jugs memorialized the dead and preserved the mementos of loved ones. Dermody’s evocative collages pursue a similar objective, as grave markers dedicated to his history of mental illness and alcoholism, but with a focus on healing rather than grieving. By uncorking the jug, the flower vases for the Normann x Brask Art Collection mark a new celebratory and more maudlin phase of his work.

“I like to think of them as imposter ceramics, and as objects imbued with energy to assist physical and mental healing. As if I am introducing a Trojan horse that ends up in homes and functions in a new way, aesthetically and functionally. My favorite objects are things that ride the line between the poetic and the utilitarian, while having a serious sense of play. The Normann x Brask Art Collection ingeniously rides the line between both.” - Vincent Dermody 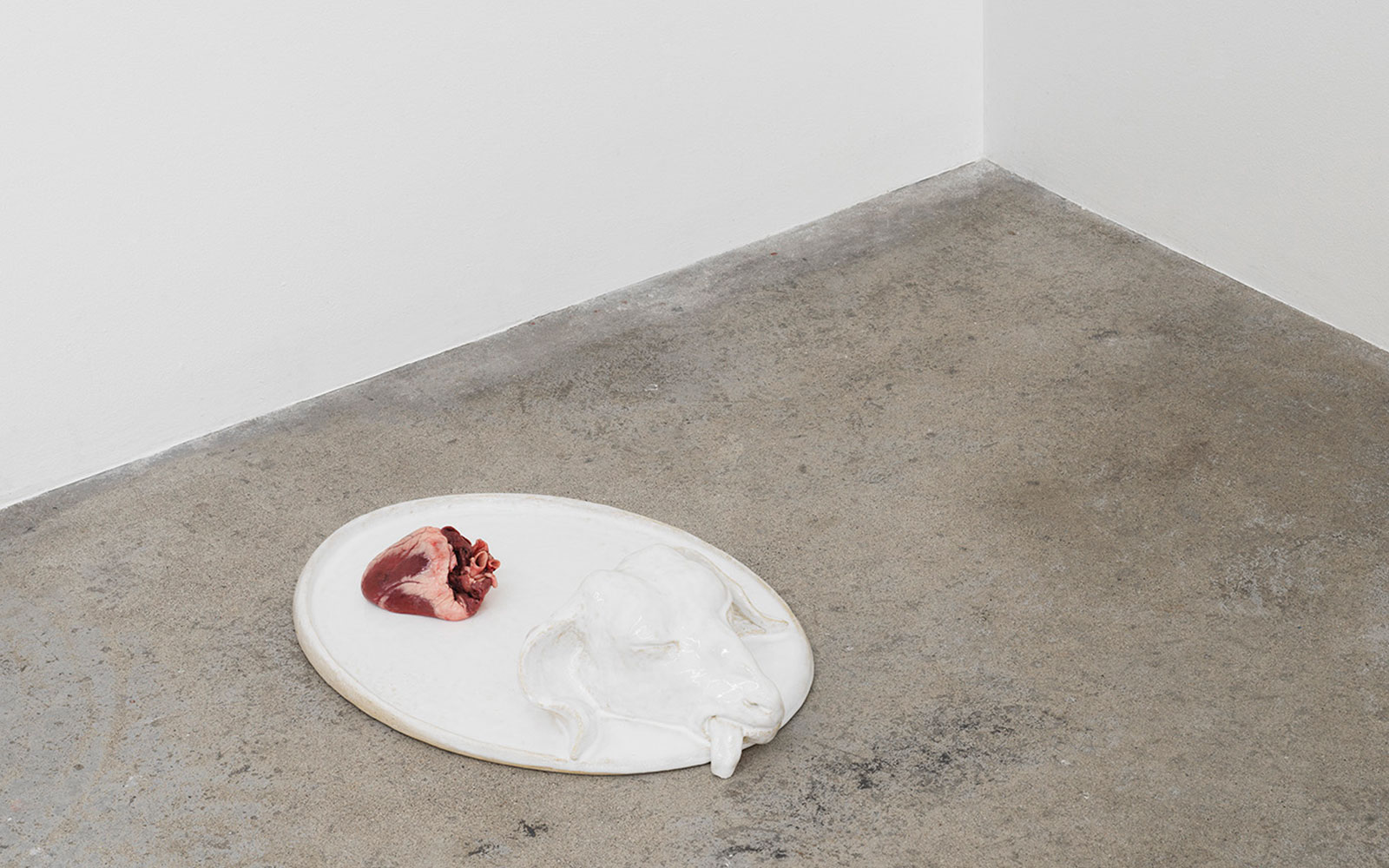 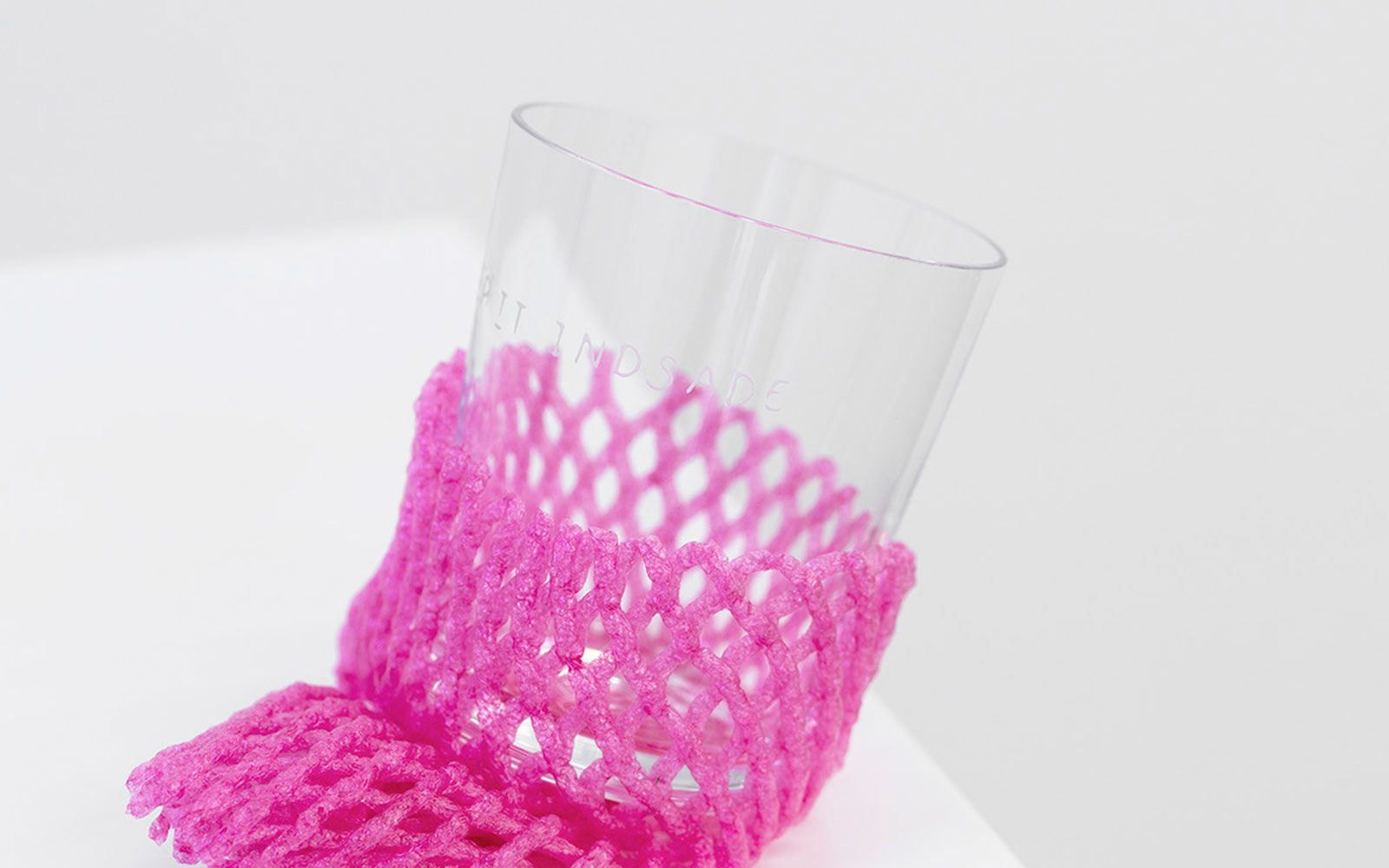 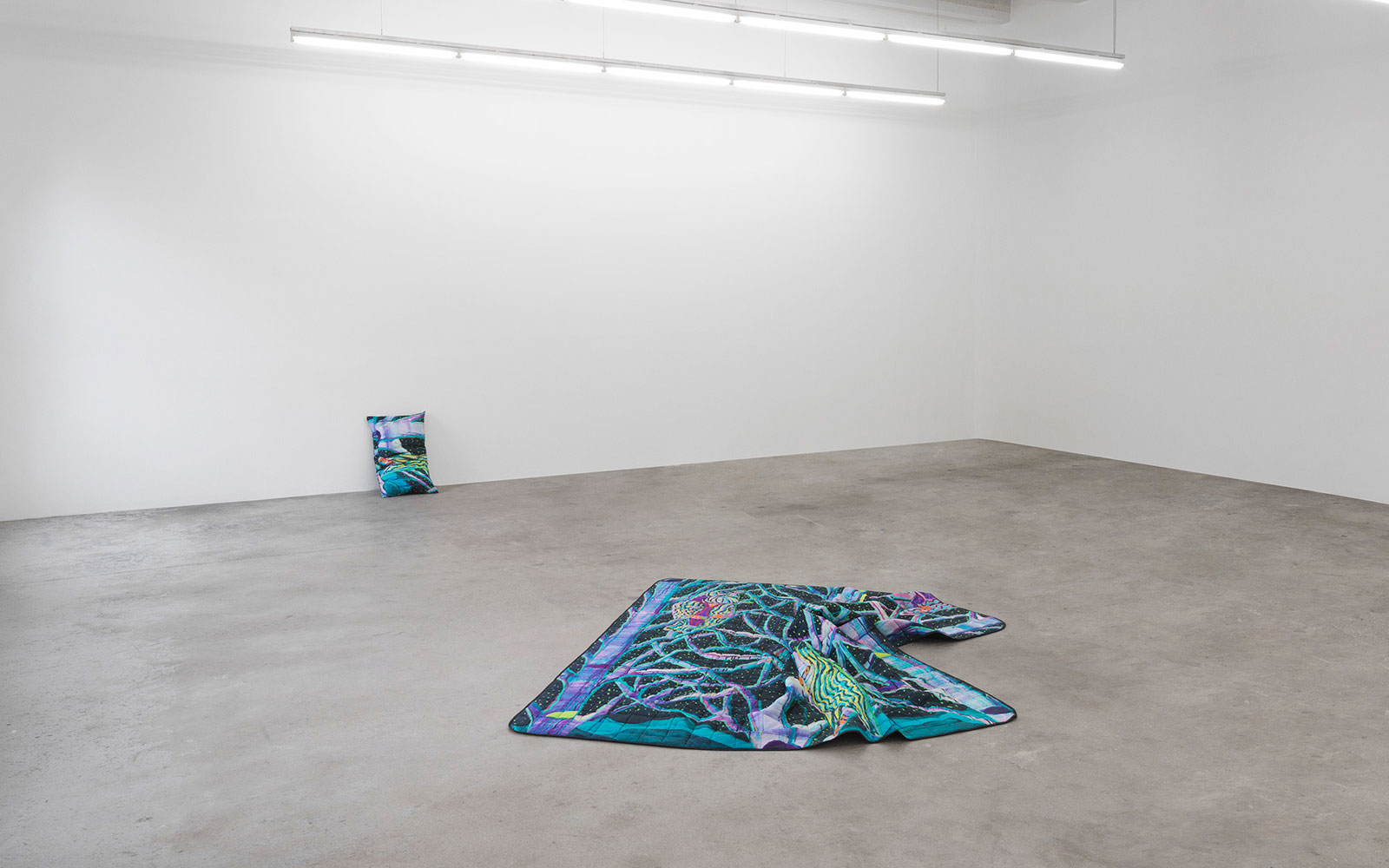 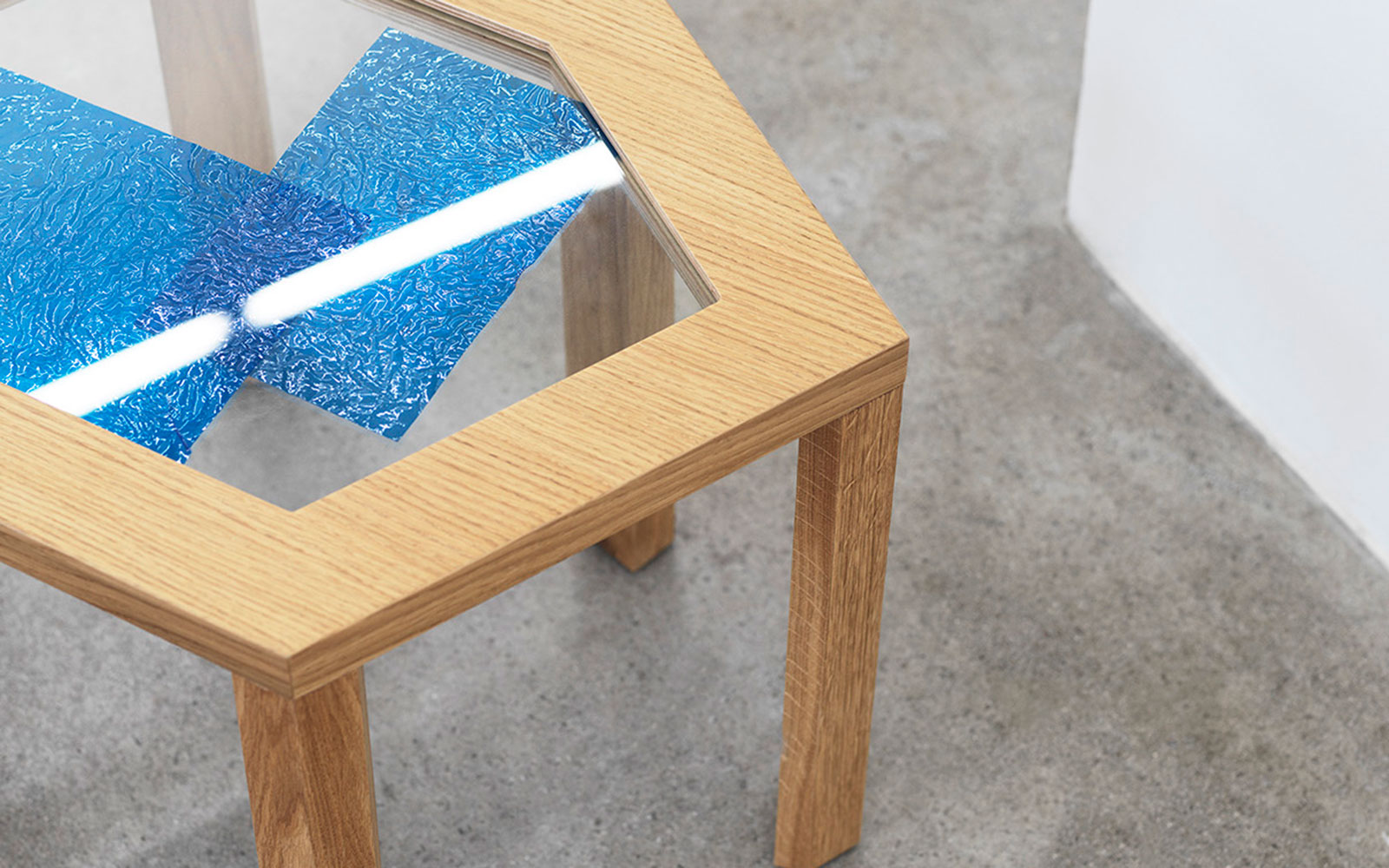 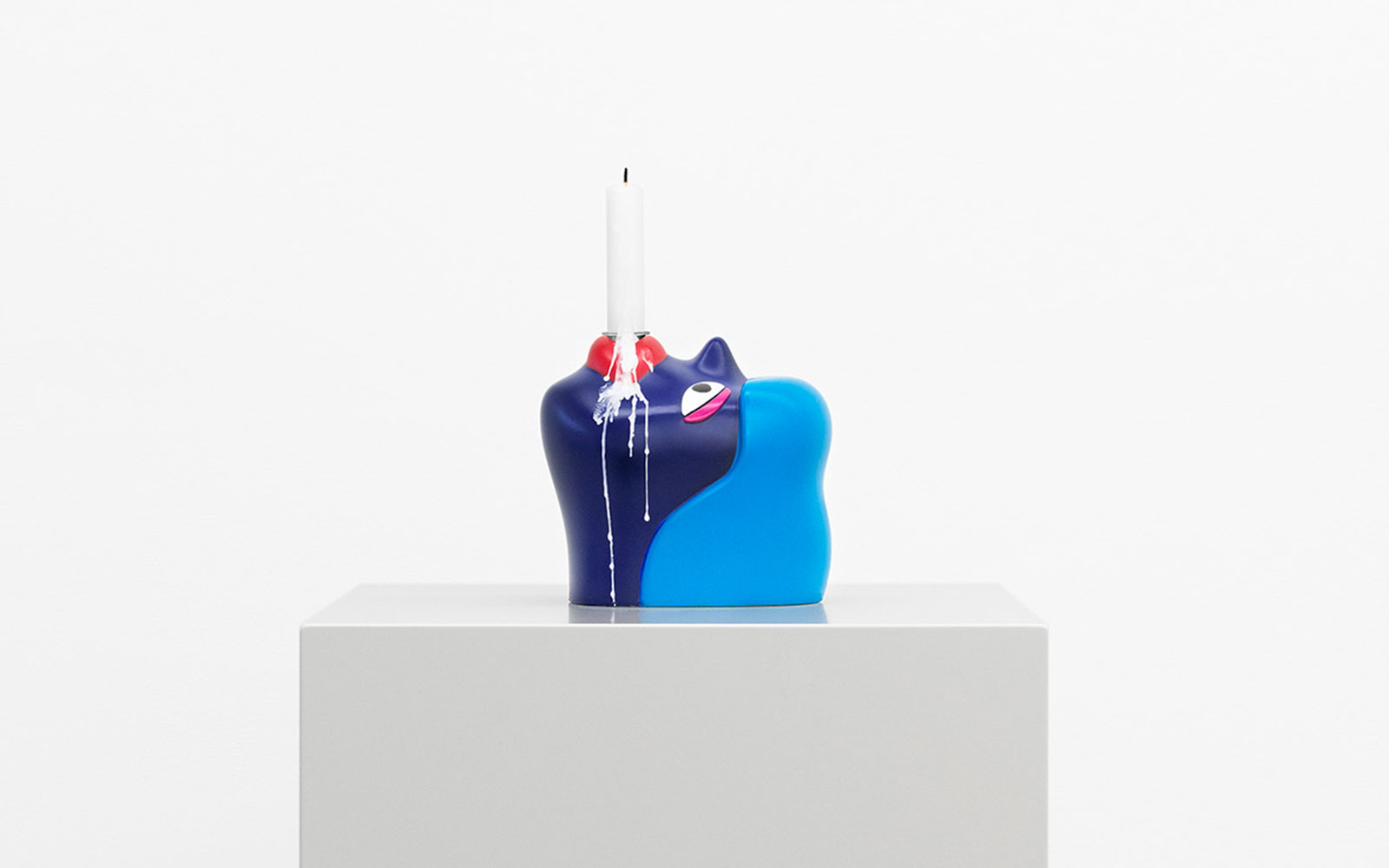 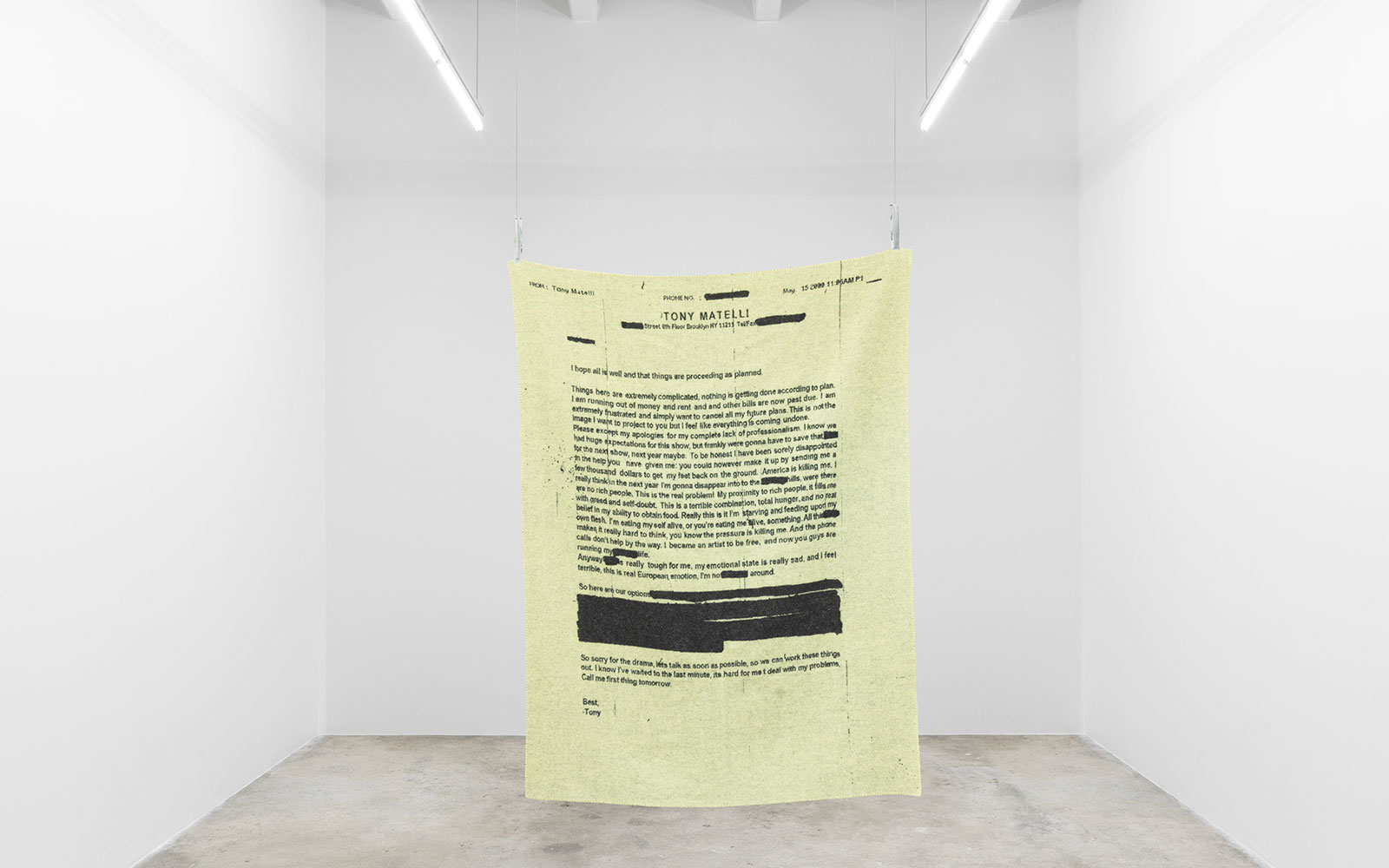 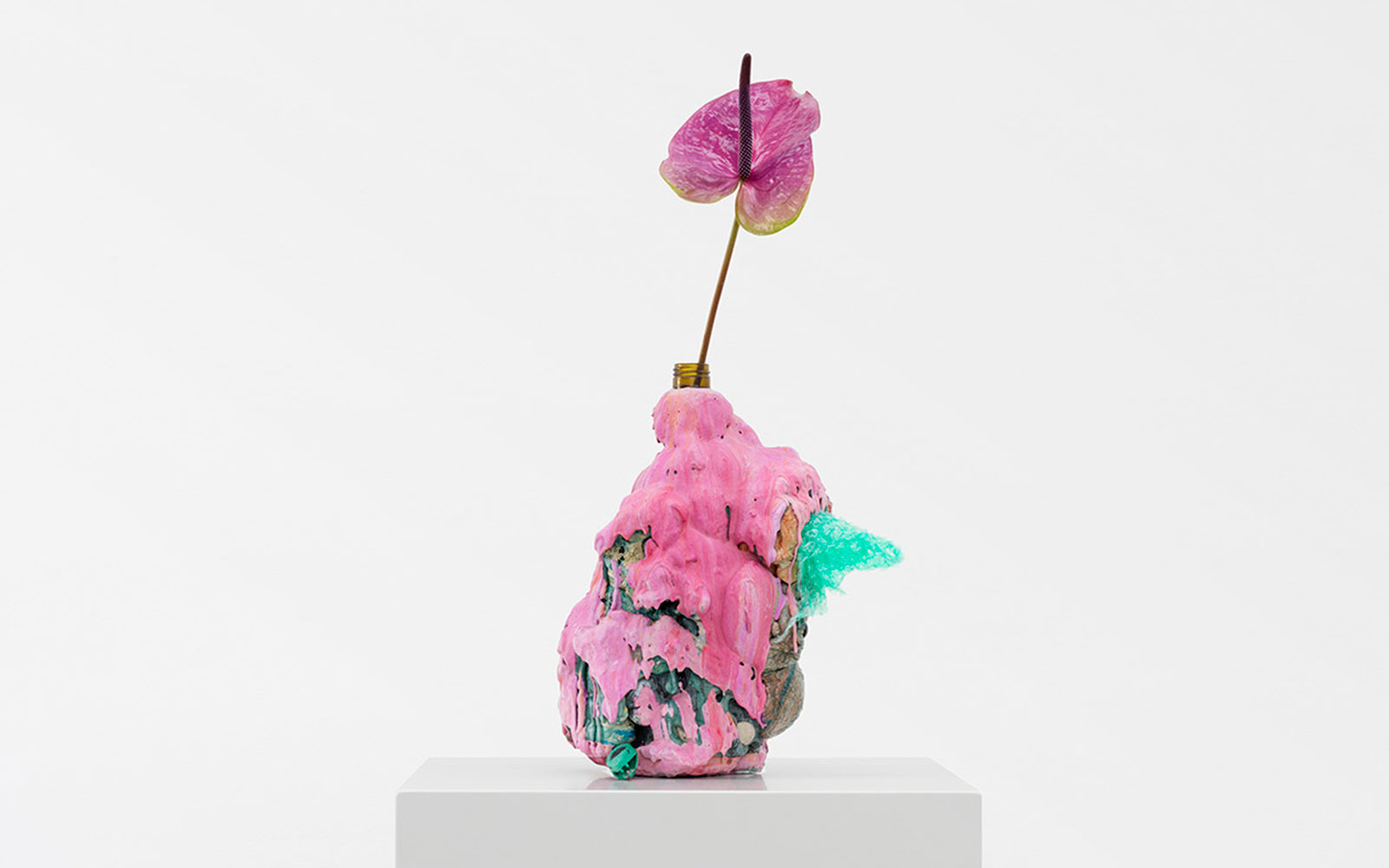 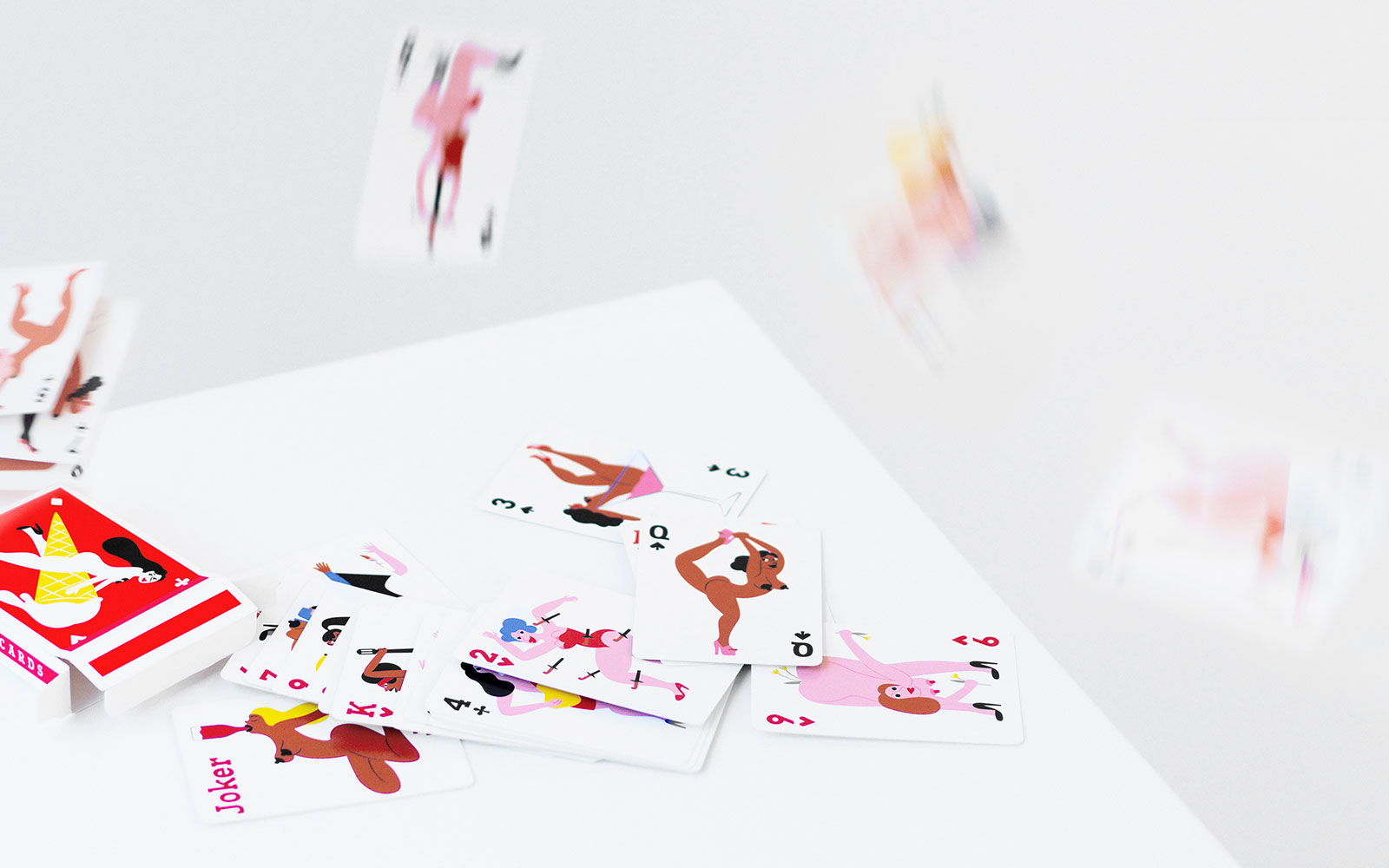 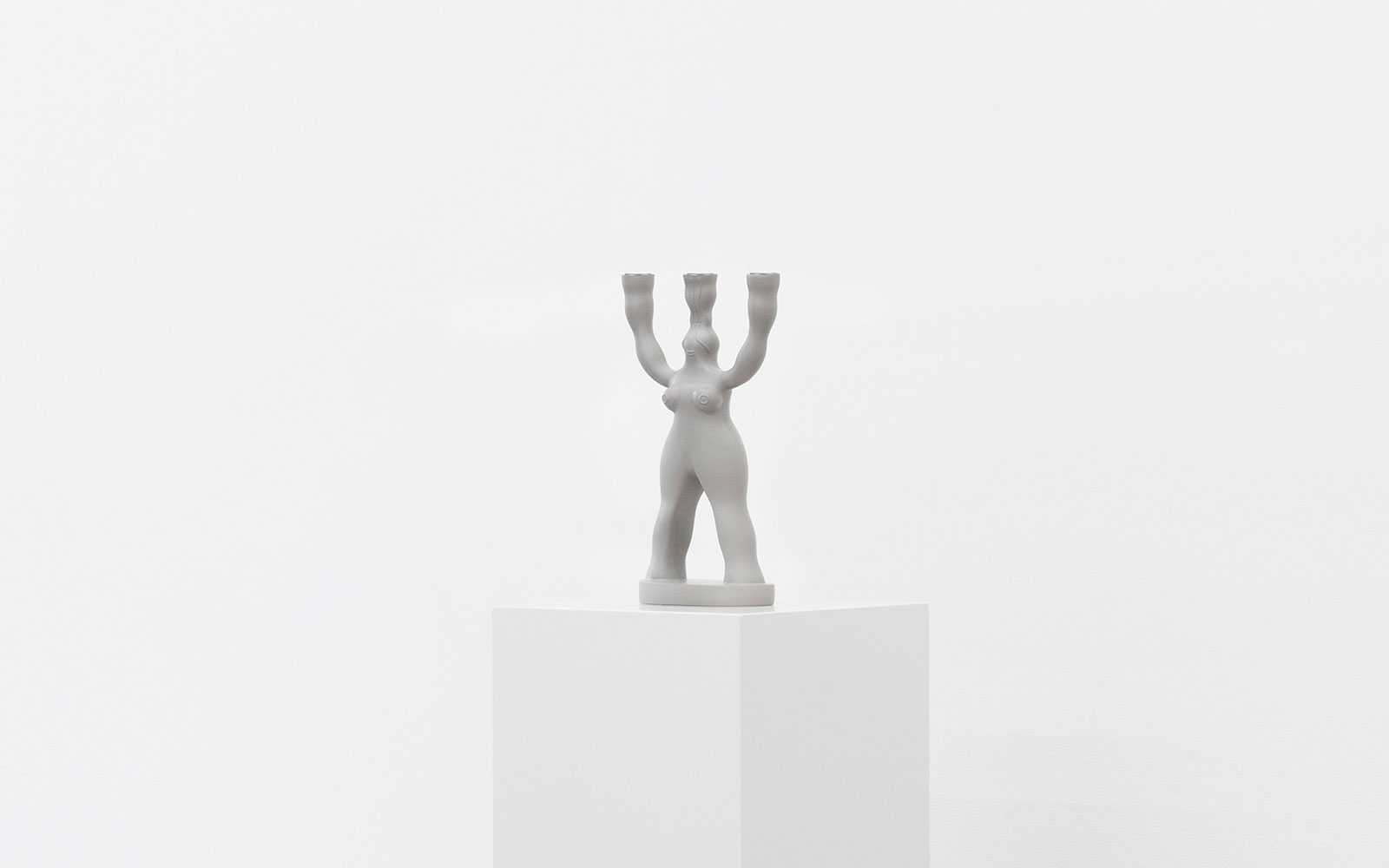 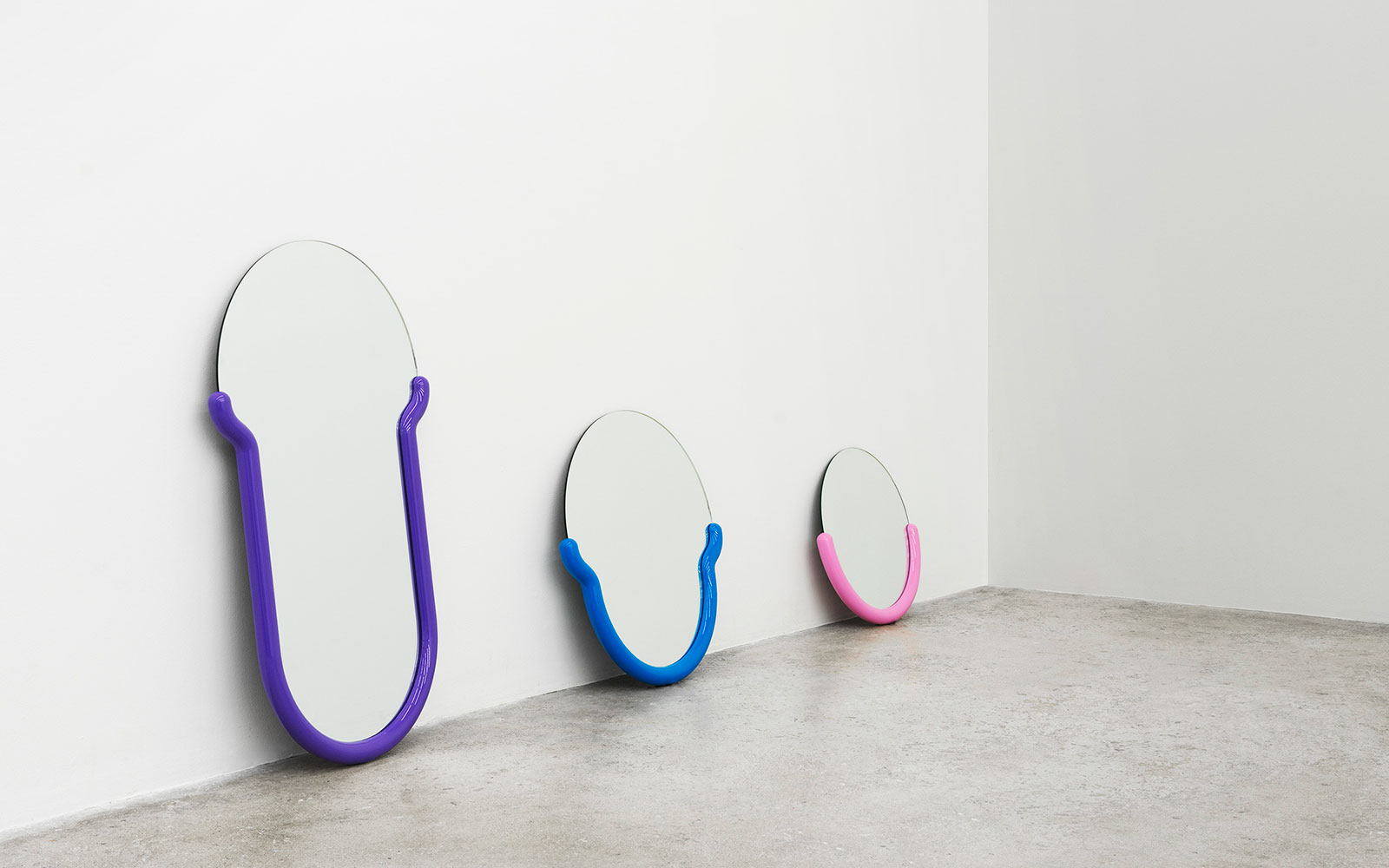 His creations are inspired by everything from horror movies and comic books through to children’s television shows, poetry, and thrift stores. Artist Vincent Dermody has engaged in painting, photography and performance. His work took on a new beginning after a solo show in 2003, at which he buried his old self and corrected his family name, which had been mistakenly misspelled when his father first arrived in the states from Ireland. Since 2014, Dermody has dedicated himself to developing his so-called “Memory Jug”, propelled by ideas on healing and magical thinking.

Dermody was born in 1973 in Chicago, Illinois. He received his MFA from the University of Illinois at Chicago in 2008 and obtained a BFA from the School of the Art Institute in Chicago, IL in 1996. Recent shows include ‘What Burns Never Returns’ at the Mountain Gallery in Brooklyn, NY in 2018 (Solo) and ‘(Untitled Show)’, curated by Michael Bauer at the Norma Mangione Gallery in Turin, Italy in 2018 (Group).