Rise is the uncomplicated and versatile wall lamp you have always been looking for. Strict lines are gently softened by stumpy sections, creating an attractive blend of a minimalistic design and a friendly appearance. With Rise, designer Marianne Andersen has created a wall lamp that is appealing in all its simplicity.
The wooden base in ash forms a beautiful contrast to the raw, industrial shade. A turning joint makes it possible to rotate the shade and thus change between direct and indirect lighting, making it perfect as both a reading lamp and as mood lighting. With its minimalistic design and choice of materials, the Rise wall lamp integrates easily into any interior design.
Rise is available in three neutral shades, white, black, grey, as well as elegant petroleum green and lively yellow.Designed by Marianne Andersen. 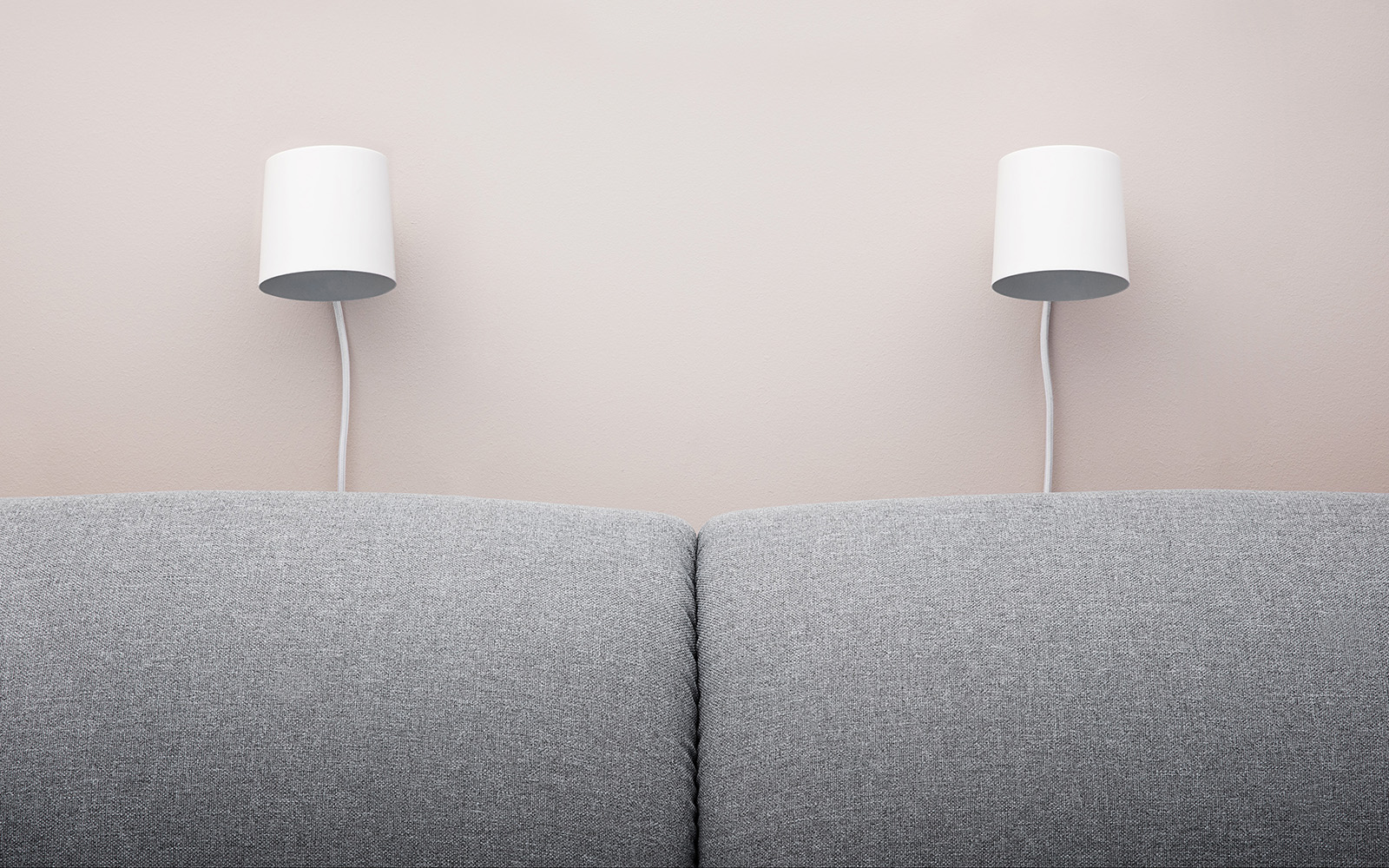 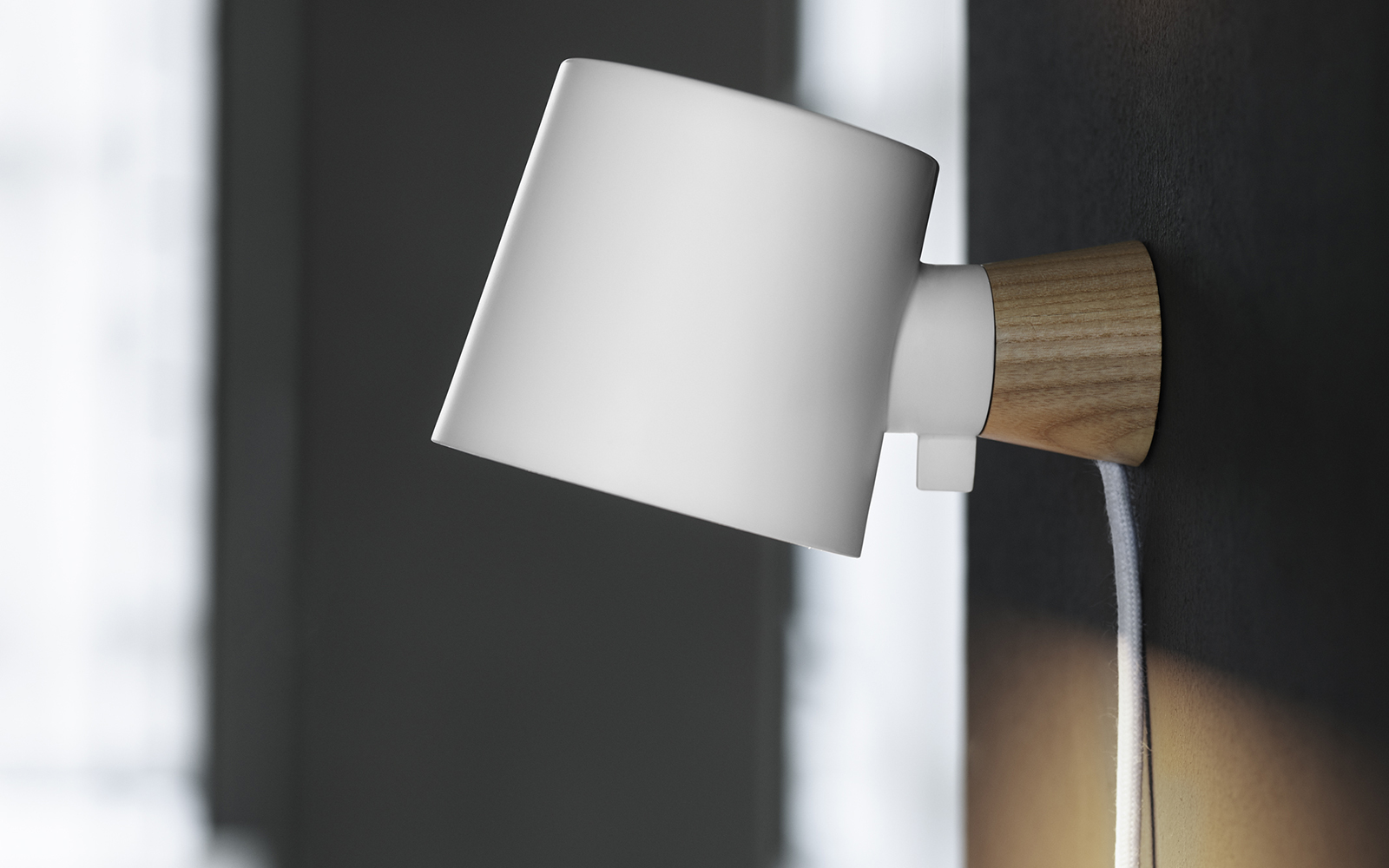 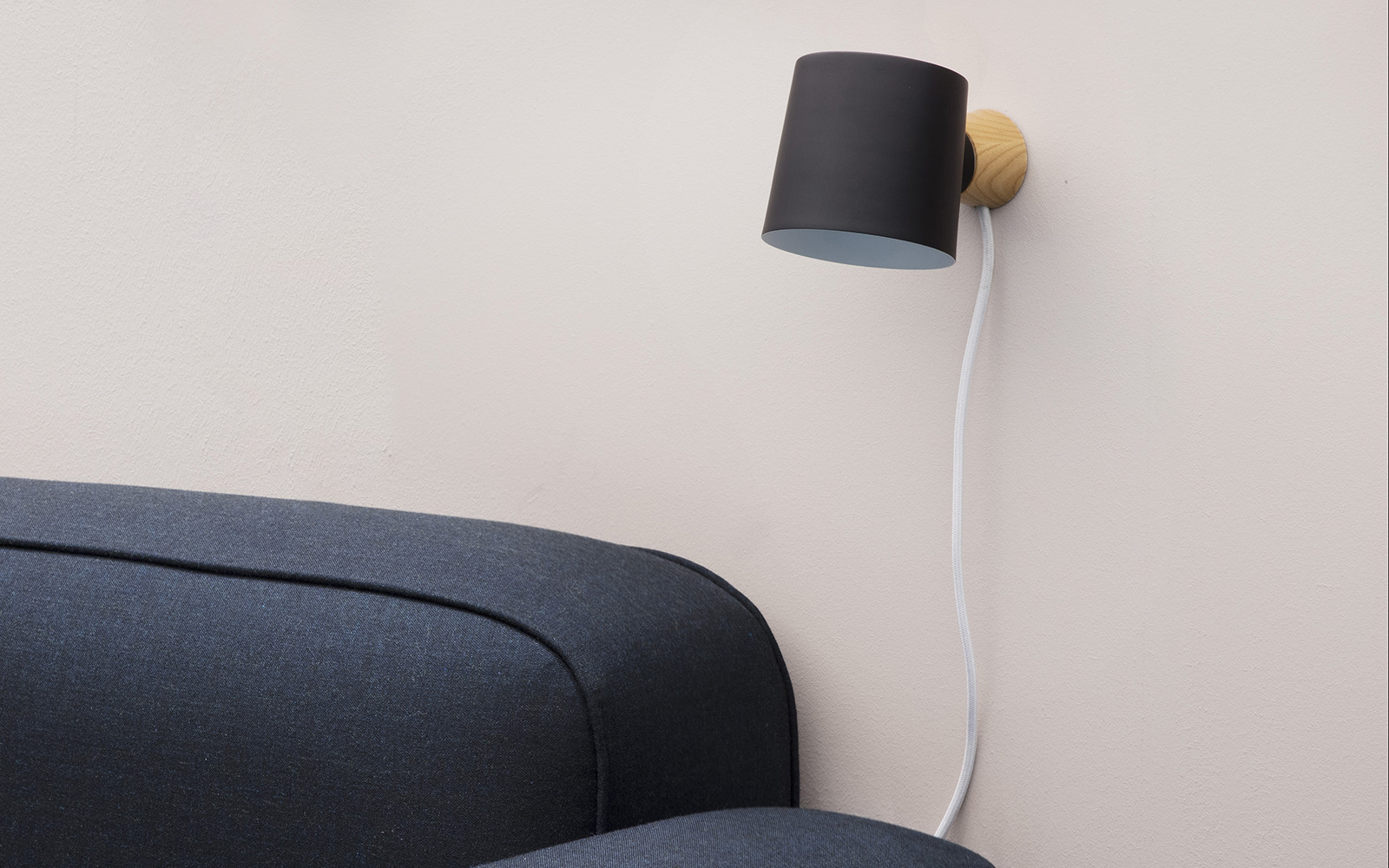 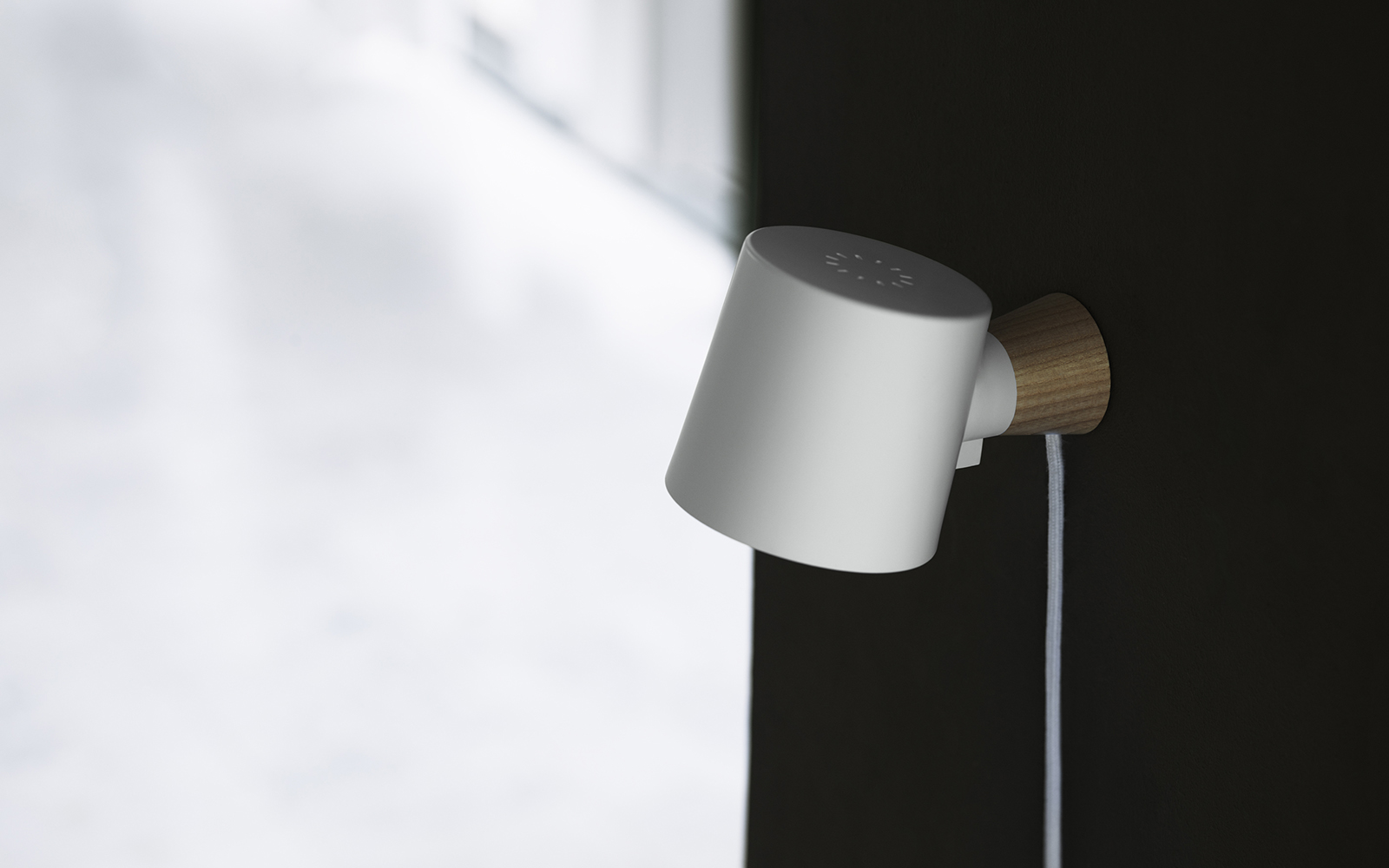 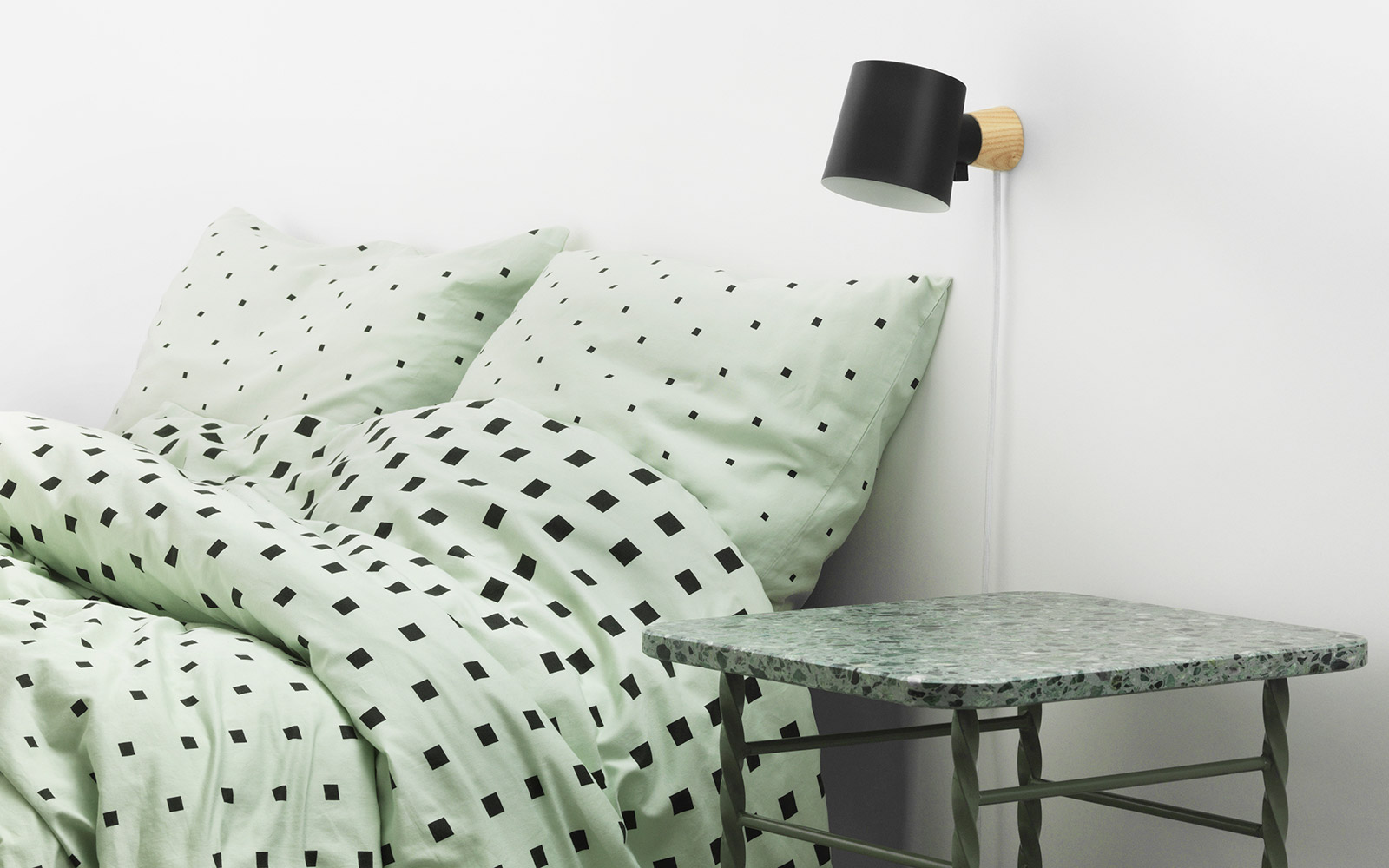 Marianne Andersen graduated with a MA in Industrial design from Oslo School of Architecture and Design in 2013. Since then, she has exhibited at different trade fairs around the world, including New York, Milan, Paris, Tokyo, and Stockholm. She is currently employed as an Industrial designer at the design studio Anderssen & Voll.

Marianne is a pragmatic at heart, but while designing she enjoys immersing into a great variety of subjects with a naive and childlike approach, as discovering something for the first time. She believes that a product's function lies in having an understanding of whom you are designing for and how this affects the aesthetics, purpose and the complexity of the design.

"This understanding of function is what I think gives the design value in the mind of the user, and what in the end makes it sustainable. What fascinates me is the diversity and tendencies that come with the fluidness of contemporary life and how, and if, I can influence this."
Marianne Andersen