The strainer is an everyday kitchen accessory that is hard enough to resist the weight of pasta or freshly cooked potatoes but still with the ability to flex, fold and be stored away in a drawer. It is even possible to wash it folded in the dishwasher to save space.The material is easy to clean and it is durable enough to stand cold and hot food. This iconic and practical kitchen utensil also features an aesthetic and sculptural shape with a curved bottom made of stainless steel adding a touch of class to the design. Boje Estermann created this space-saving product in 2004 and it has since become internationally recognized for its innovative design.This functional and clever kitchen utensil is now also available in a new cool mint and a Nordic grey version that complement other cool colors in the kitchen as well as adding subtle contrast to warmer hues. 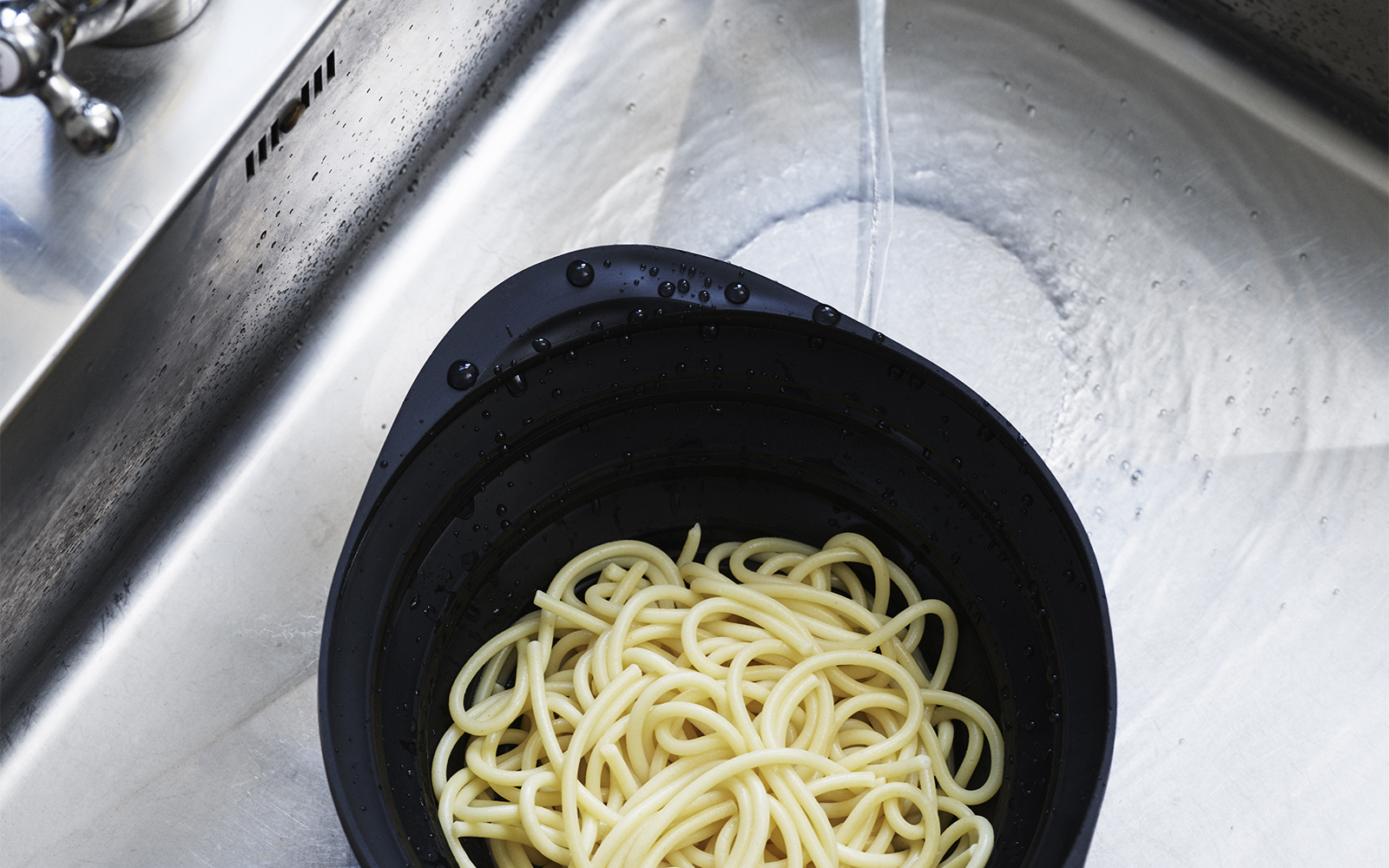 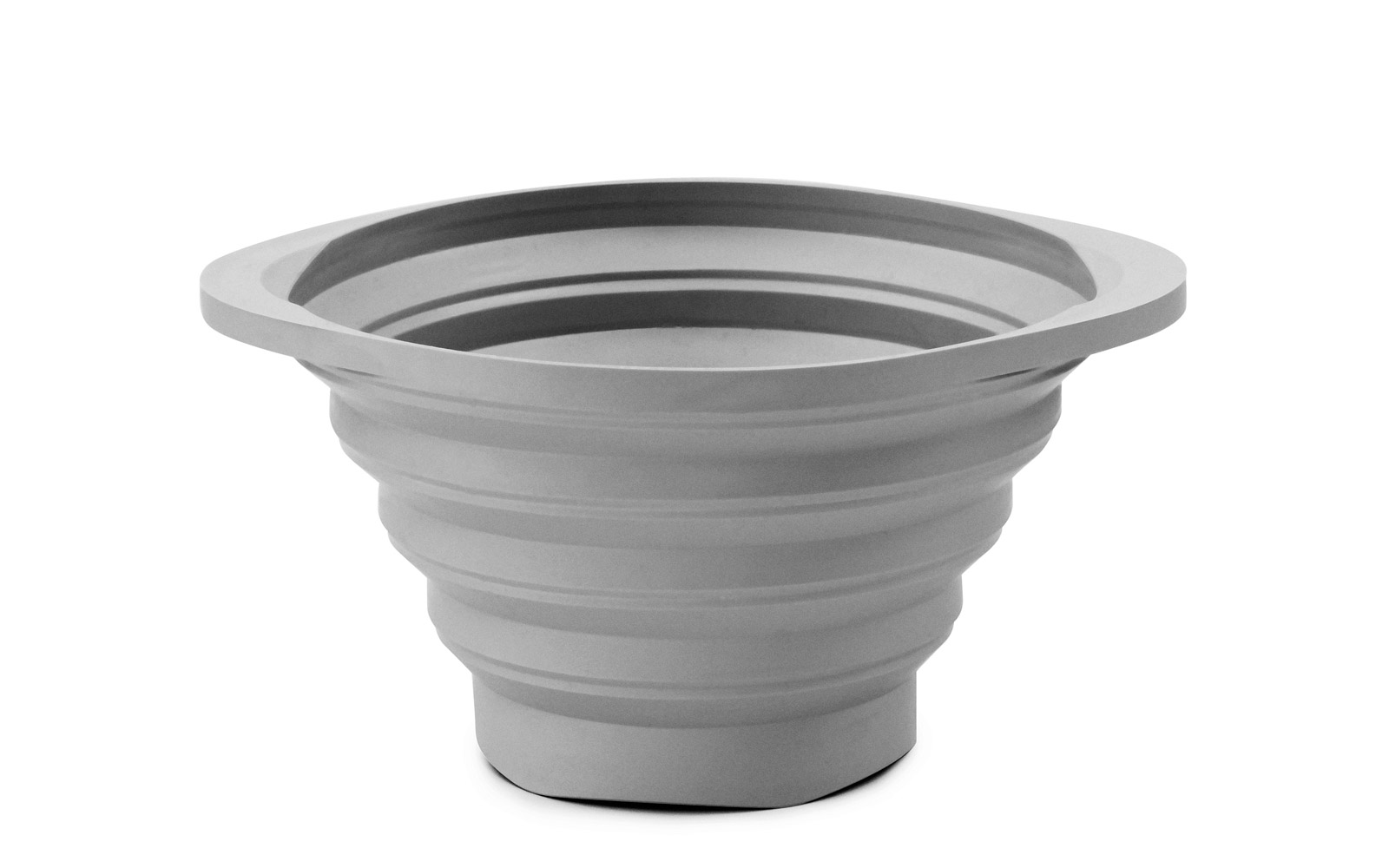 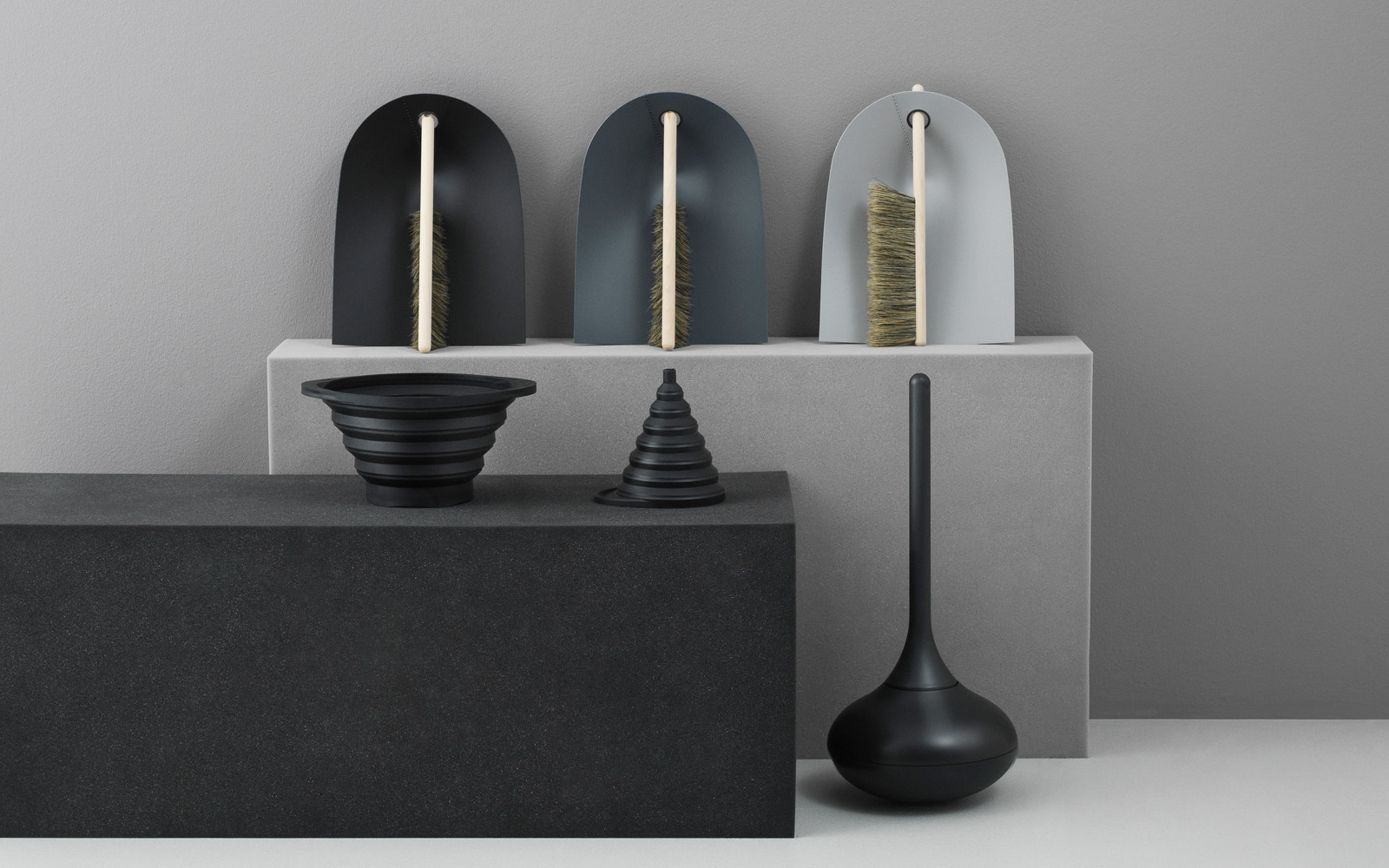 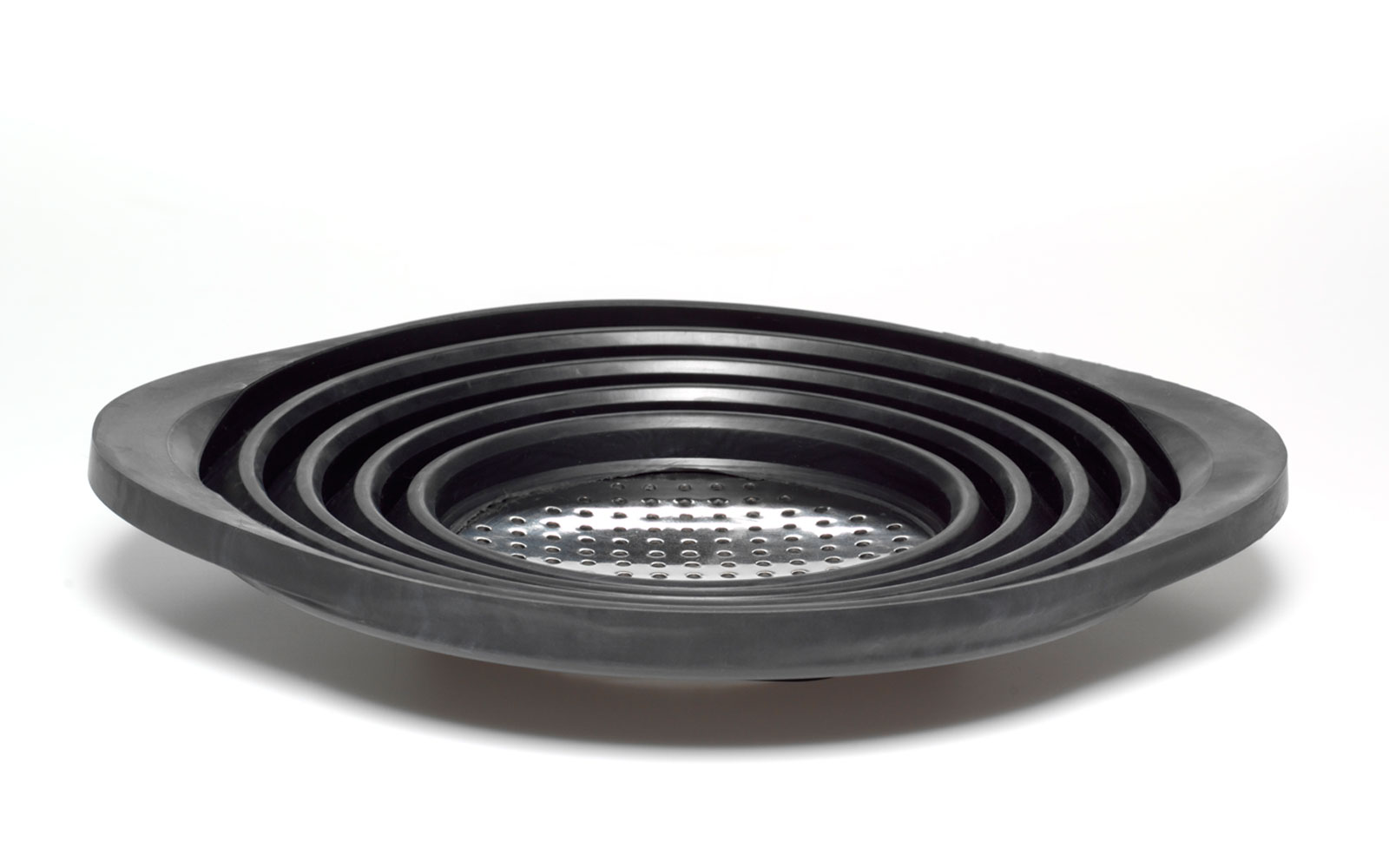 Boje Estermann is educated within marketing management. After working several years in the private sector he spent 8 years as CEO for a French company, so it was quite a career change, when he decided to enter the school of Design "ENSCI- Les Ateliers" in Paris. But he did it and graduated in 1999. In 2000 he founded the design studio "request", which later became "Boje Estermann Design Studio"."I usually design products by analyzing my own desires. My ambition is to create designs which are both practical and discreet and still offers you that little extra. I try to give them a personal touch without loosing the functionality. It very well reflects my Scandinavian origins with a design tradition based on functionality, combined with a Latin influence from living 20 years in France, which touches my senses. I would love to create a home where all functional things only appear when needed. The rest should be calm and pleasure. But as long as I can make products and interiors that lead in that direction I'll be happy".
Boje Estermann