Ole Jensen is educated from The Arts and Crafts College in Kolding and the Royal Academy of Fine Arts in Copenhagen. Since 1985 Ole has taught at several design schools, exhibited his works in most of Europe, and co-founded and served as a member of several design associations and councils. He has won a number of famous design awards and been featured in several publications.

“Ideas and materials are closely related. The idea takes its form only when working with the material. I only trust a particular form when I have touched it with my fingers. I am able to communicate with the manufacturer as well as the end user through the particular object, and I see myself as a fertile minimalist. Everything counts. Neither more nor less! I aim at finding the uniqueness in the simple design and vice versa. Every single day brings new design challenges which I would like to take up”. 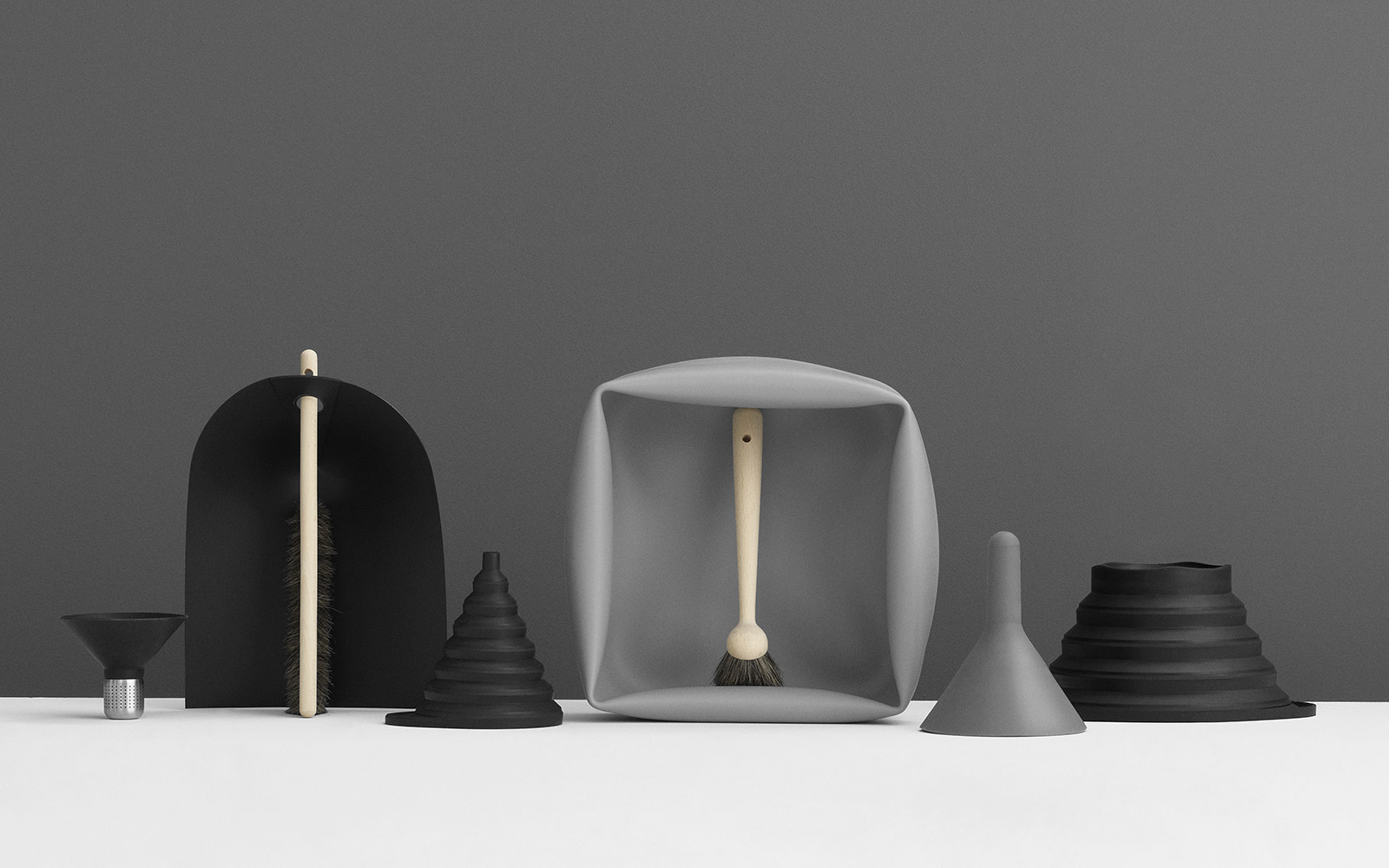 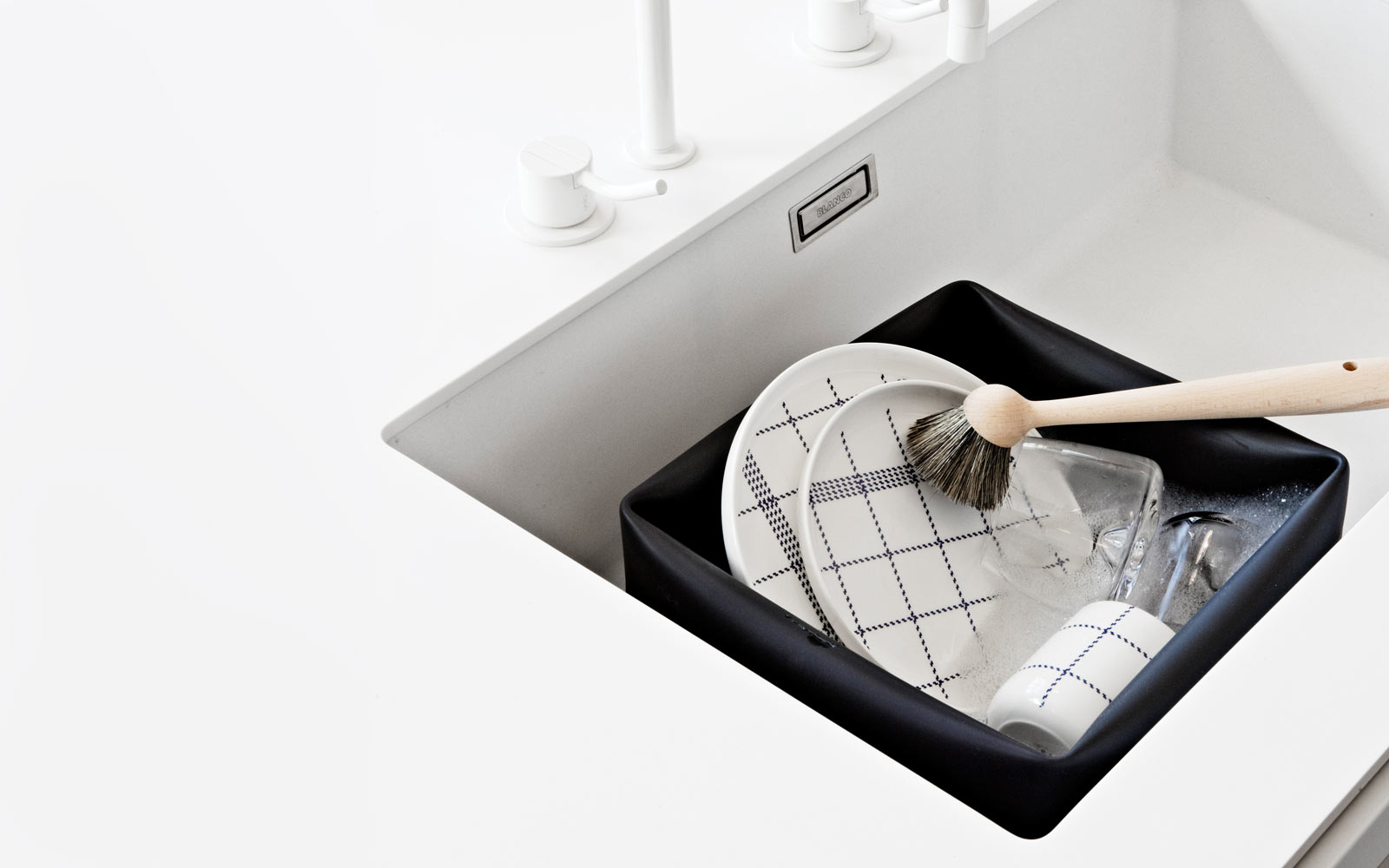 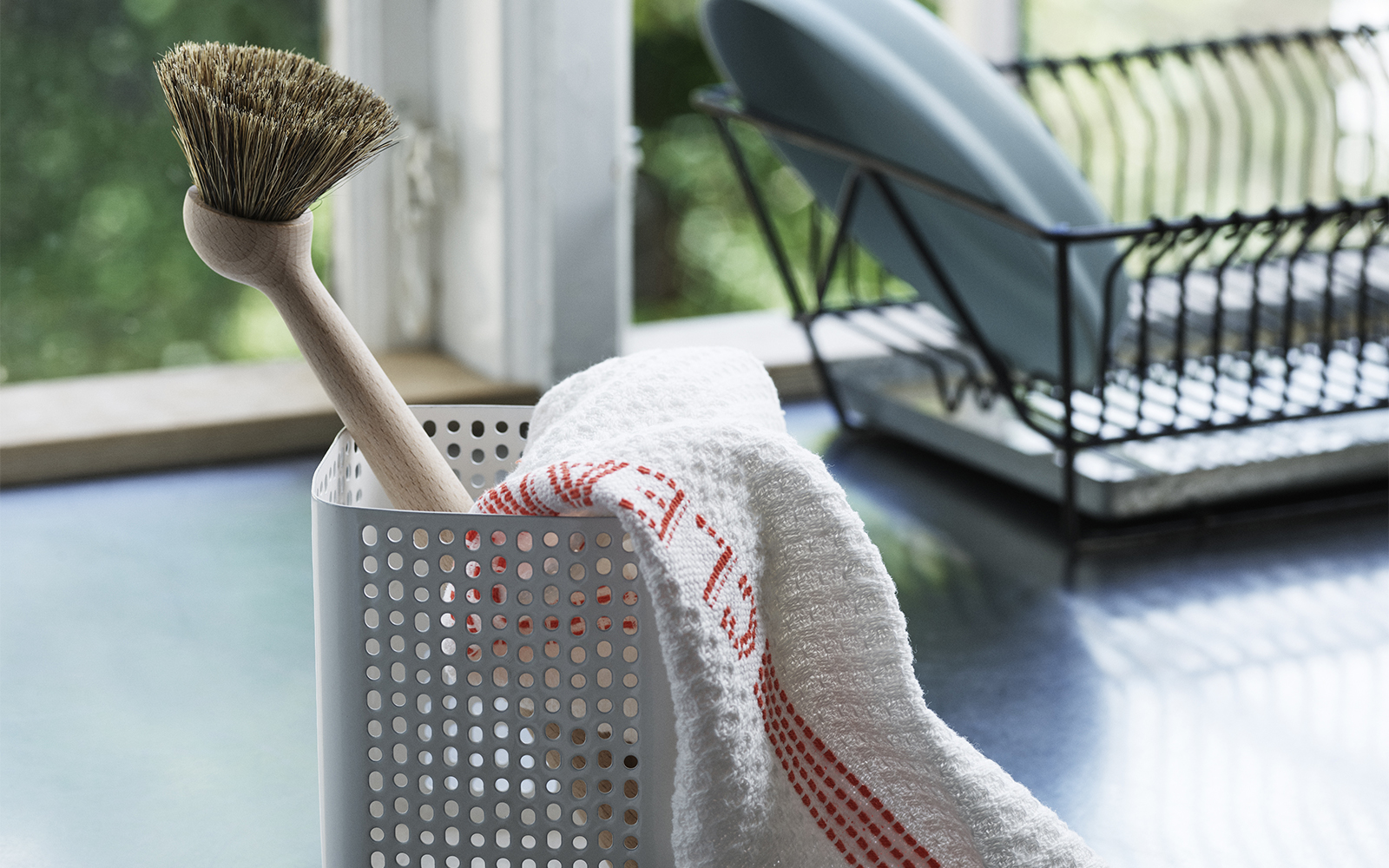 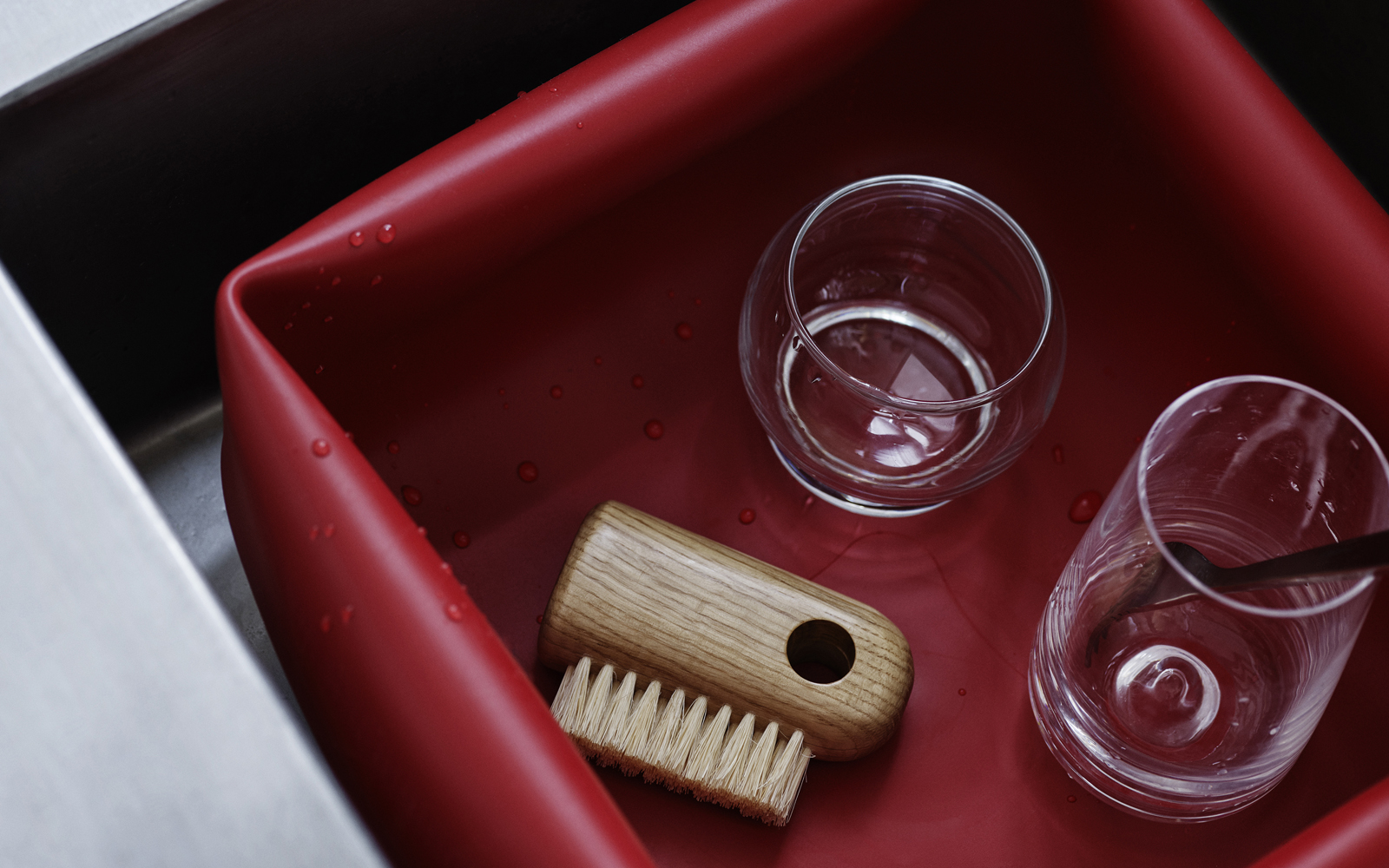