Javier Moreno graduated from EASD Alcoi, Alicante in Spain in 2005. After graduating, he started his career as a Product and 3D Designer for a toy factory. He then went on to work as a Product Designer and Product Manager in the field of furniture and packaging. Alongside this, he developed projects as a freelance designer for both National and International companies before starting his own design studio, Javier Moreno Studio, in 2010. From early 2016, he re-branded his studio to become a new product design agency called Bambú Studio, covering services of product design, development and consultancy, with Javier Moreno acting as CEO and creative director.

“For me design should be something that matters. Nowadays everything is becoming immaterial and increasingly virtual, but humans still needs objects and materials in their daily lives. Design should be something close to people and also aesthetically pleasing. I like being meticulous and in the design process I try to get the maximum of using less. My approach is clear, simple and close to the final user.” 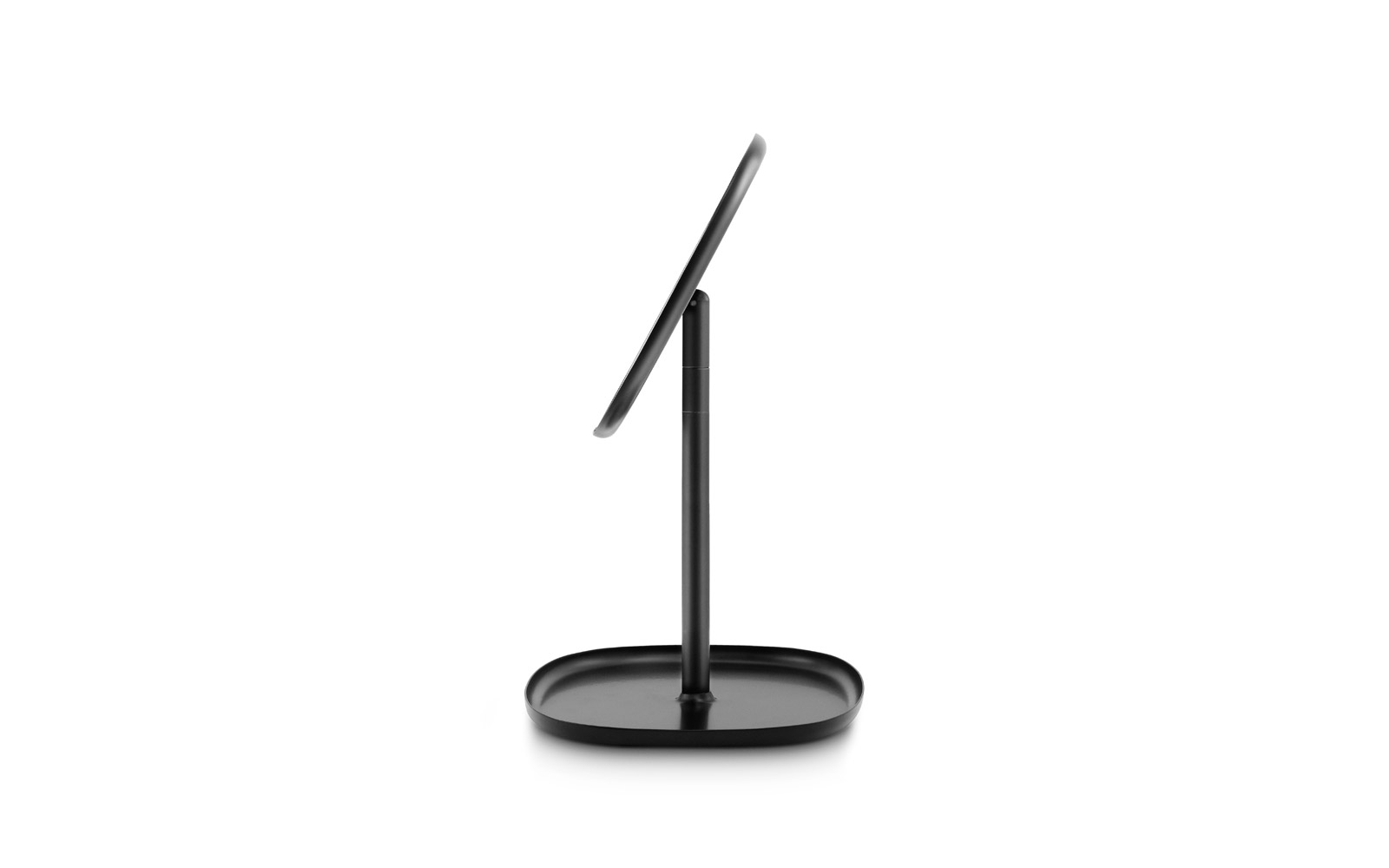 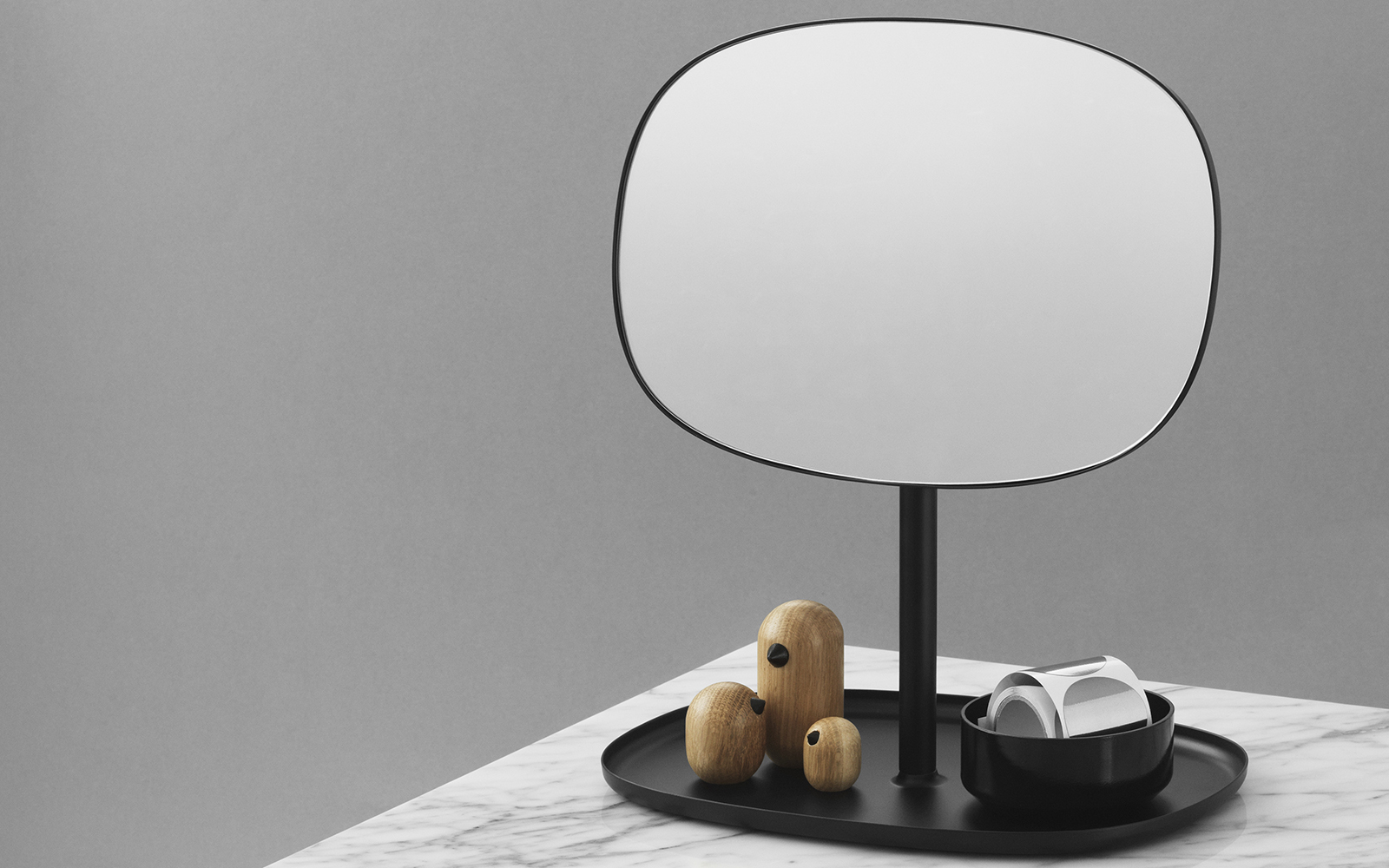 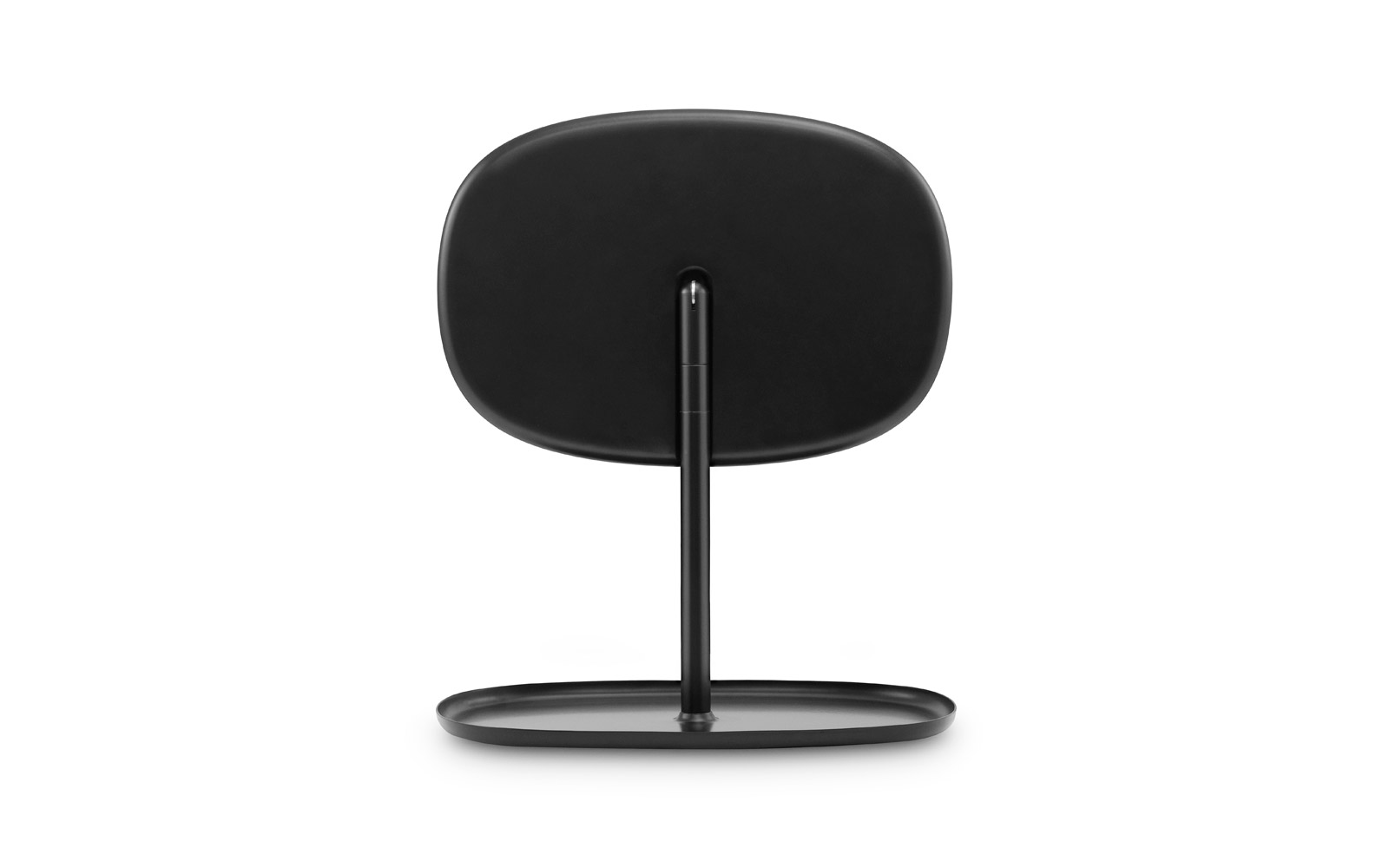