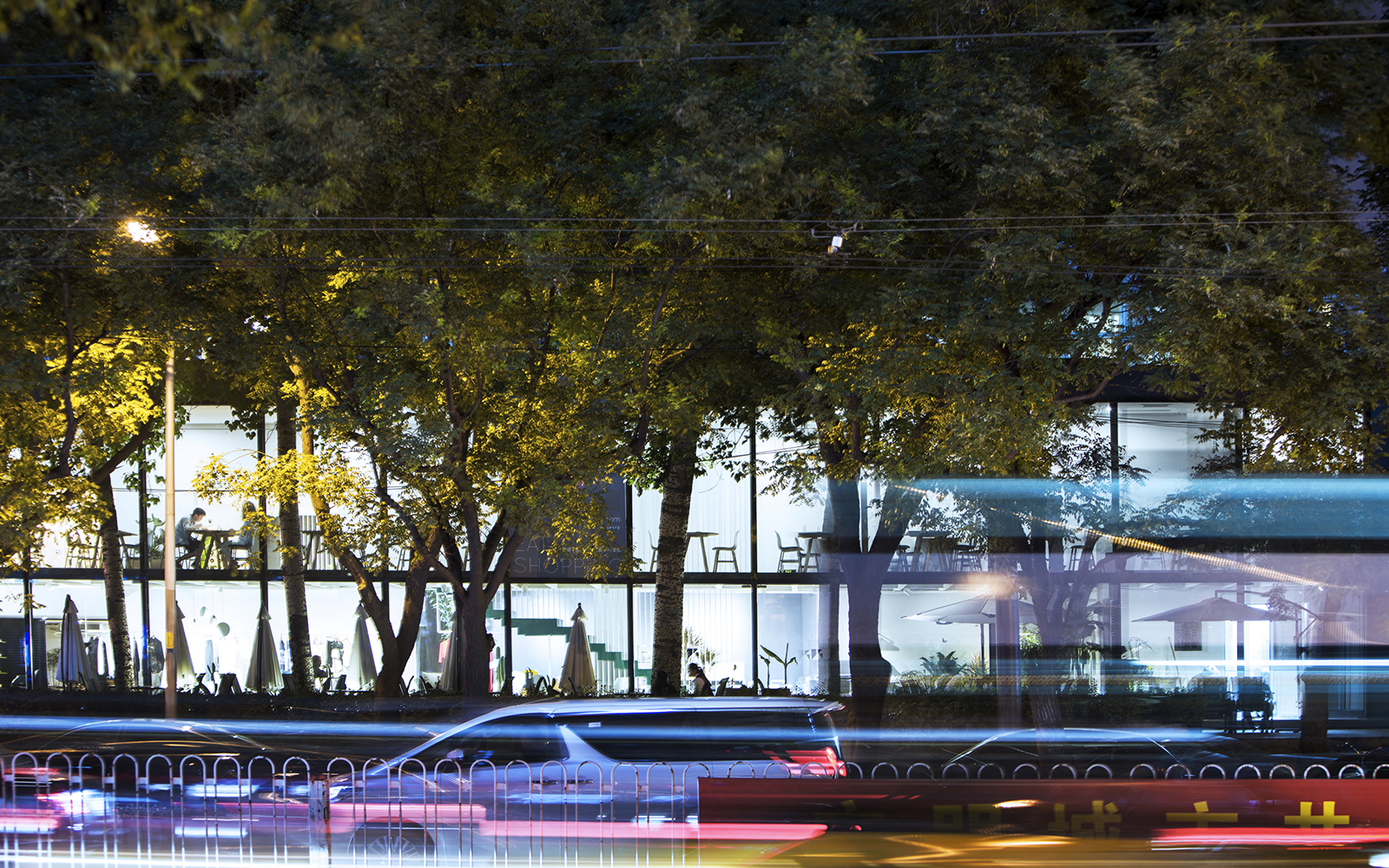 Restaurant - Algorithm is a concept store and restaurant in Beijing that offers Scandinavian furniture and fashion design. Located in Sanlitun, one of Beijing’s most trendy and upcoming areas, Algorithm is the place to go to fix your cravings for all things Scandinavian.

Furnished like a Scandinavian home, the restaurant and concept store bursts with Scandinavian flavour. Among the twenty seasonal dishes on the menu card, you will find ‘Copenhagen’, which is inspired by the traditional Danish open-faced sandwiches known as Smørrebrød.


The roots of Algorithm trace further back to Scandinavia, as the two owners met each other on a trip to Copenhagen. Visit Algorithm at 1A Gongti Beilu, Sanlitun, Beijing, China. 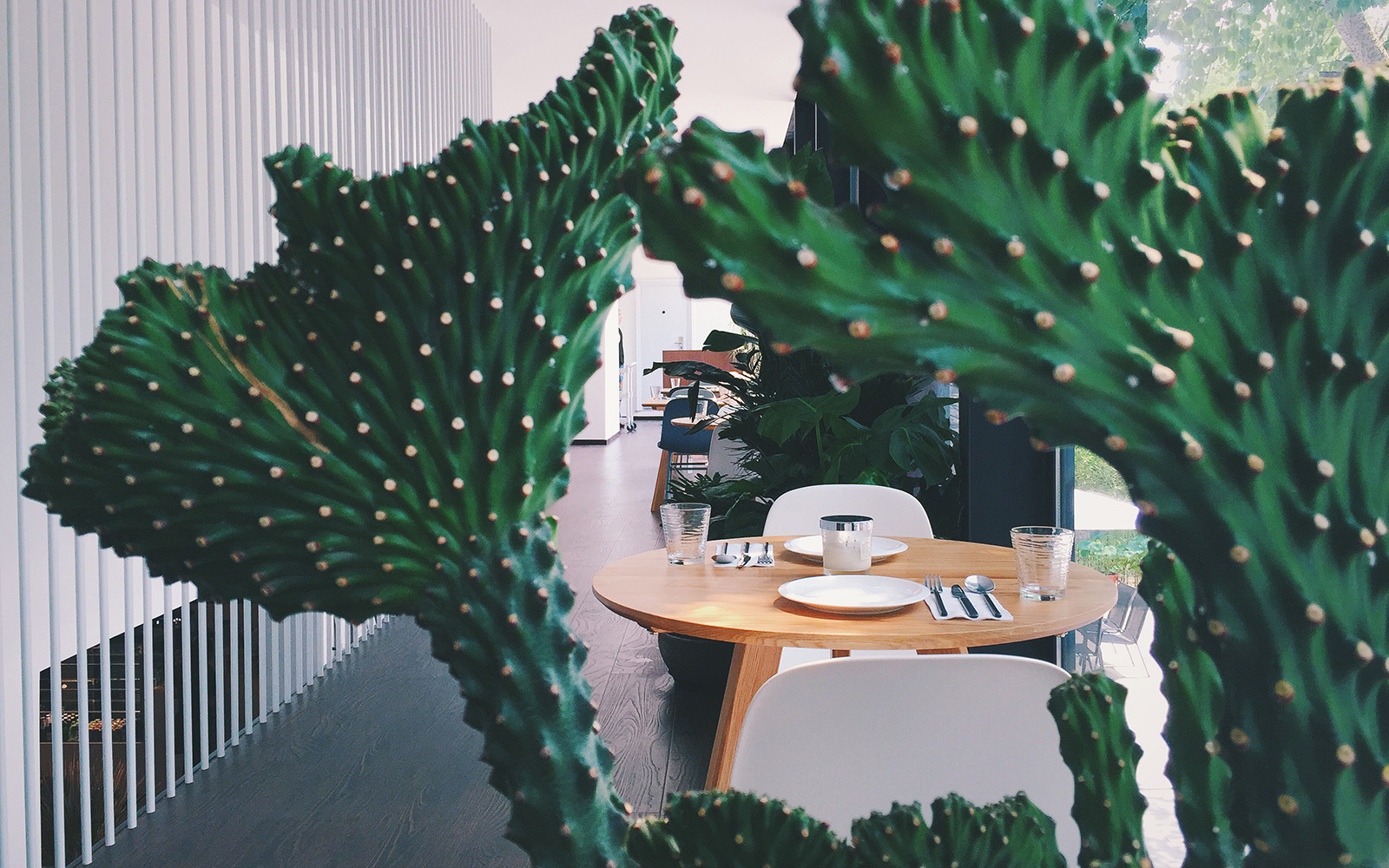 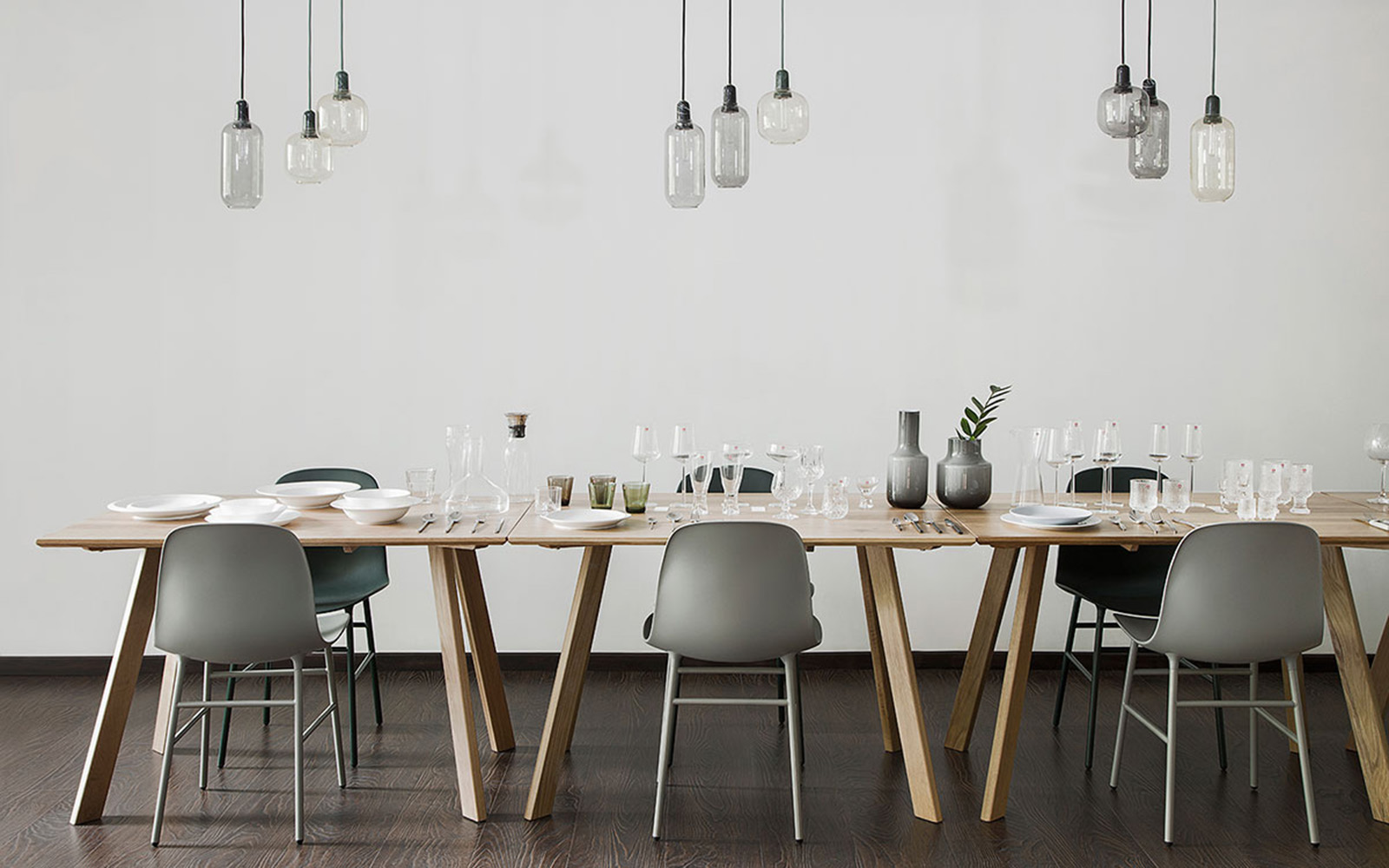 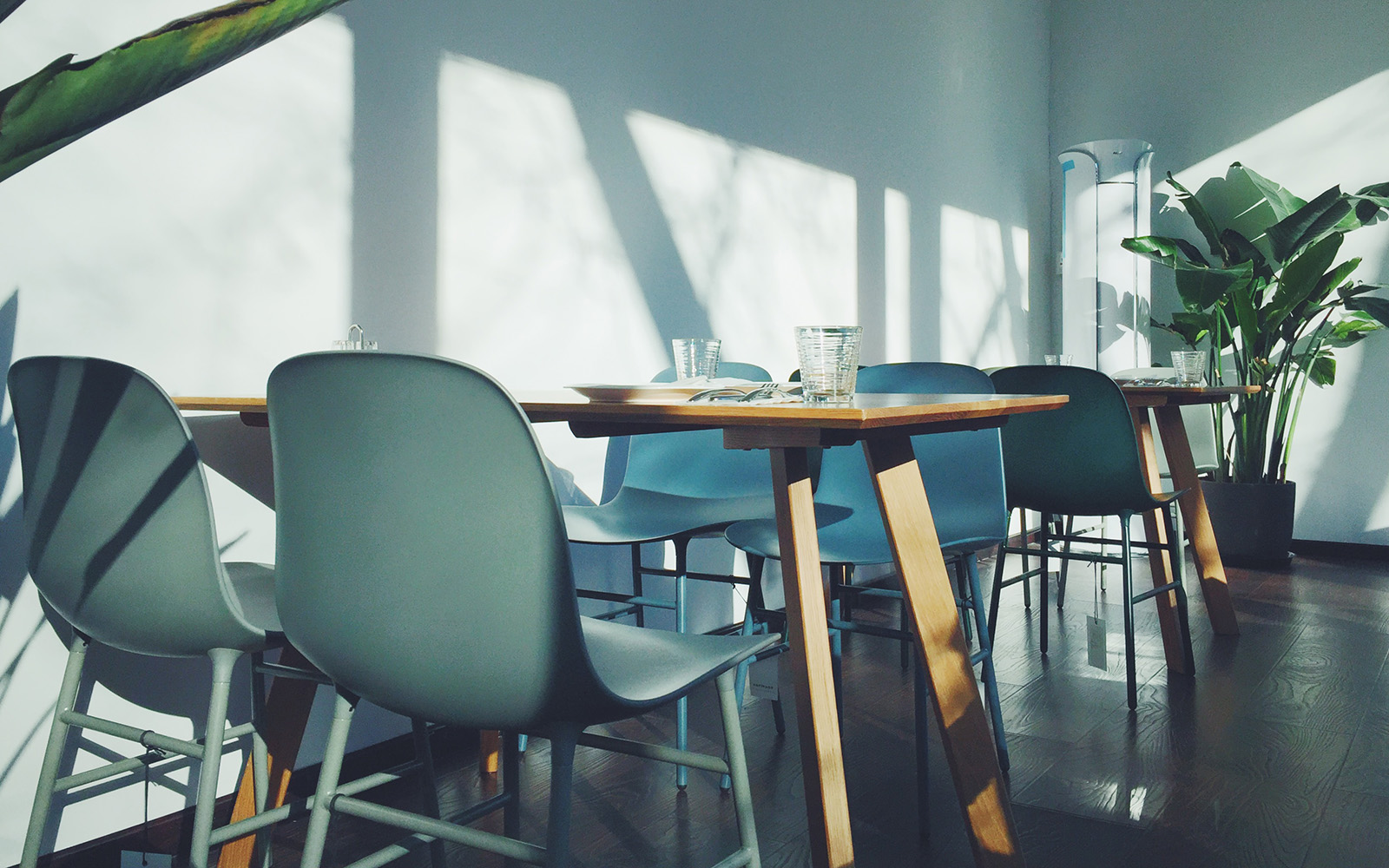 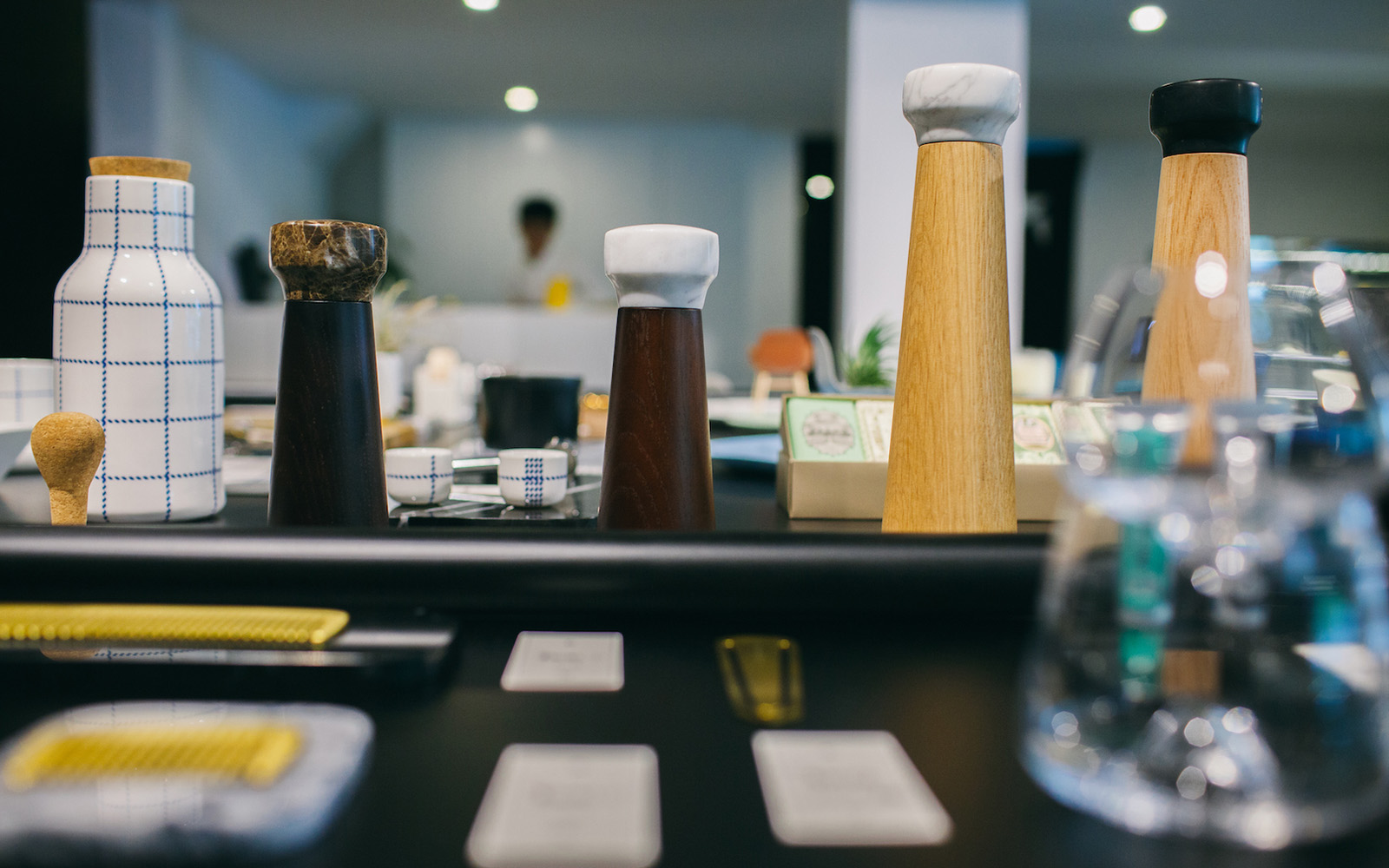 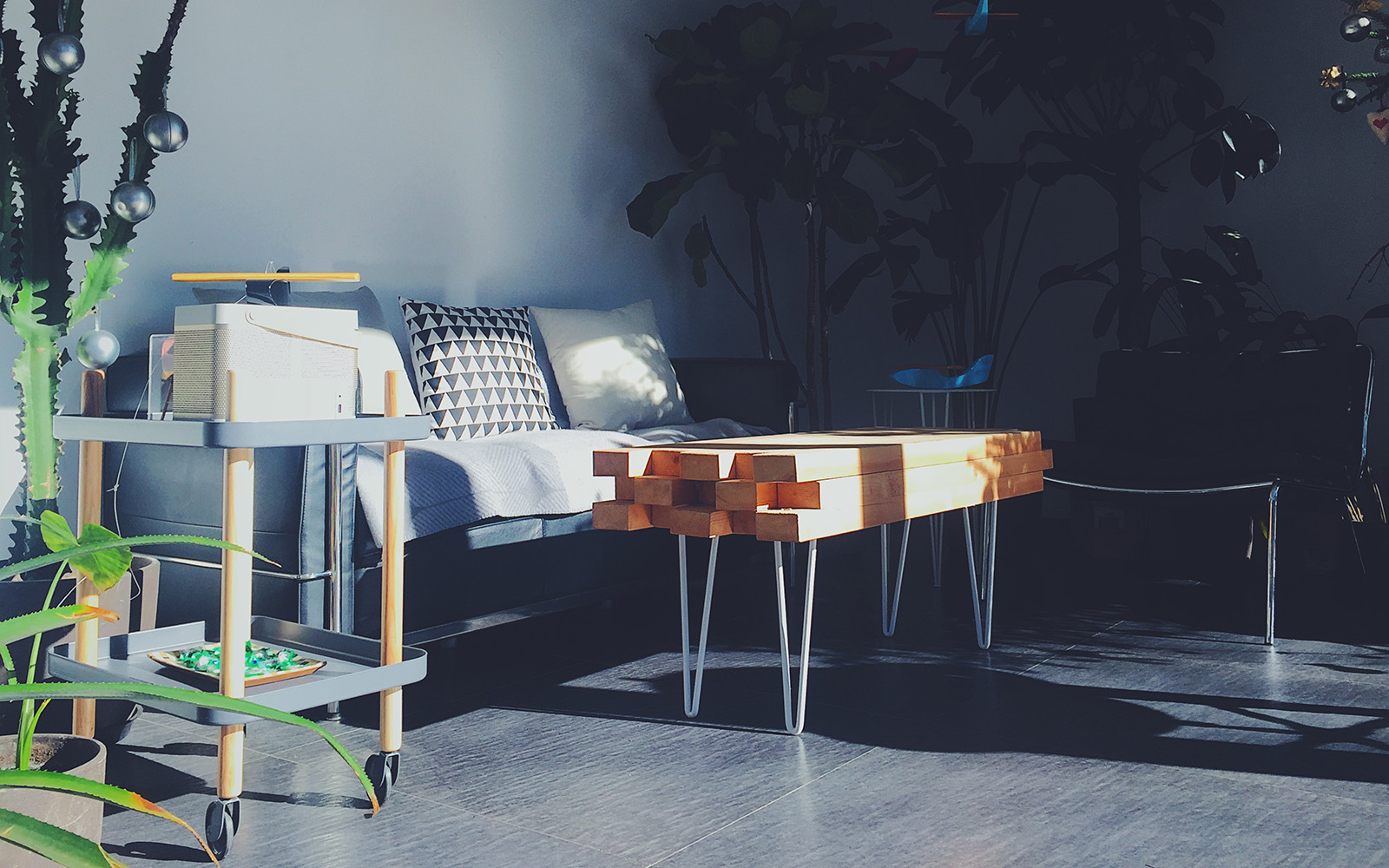 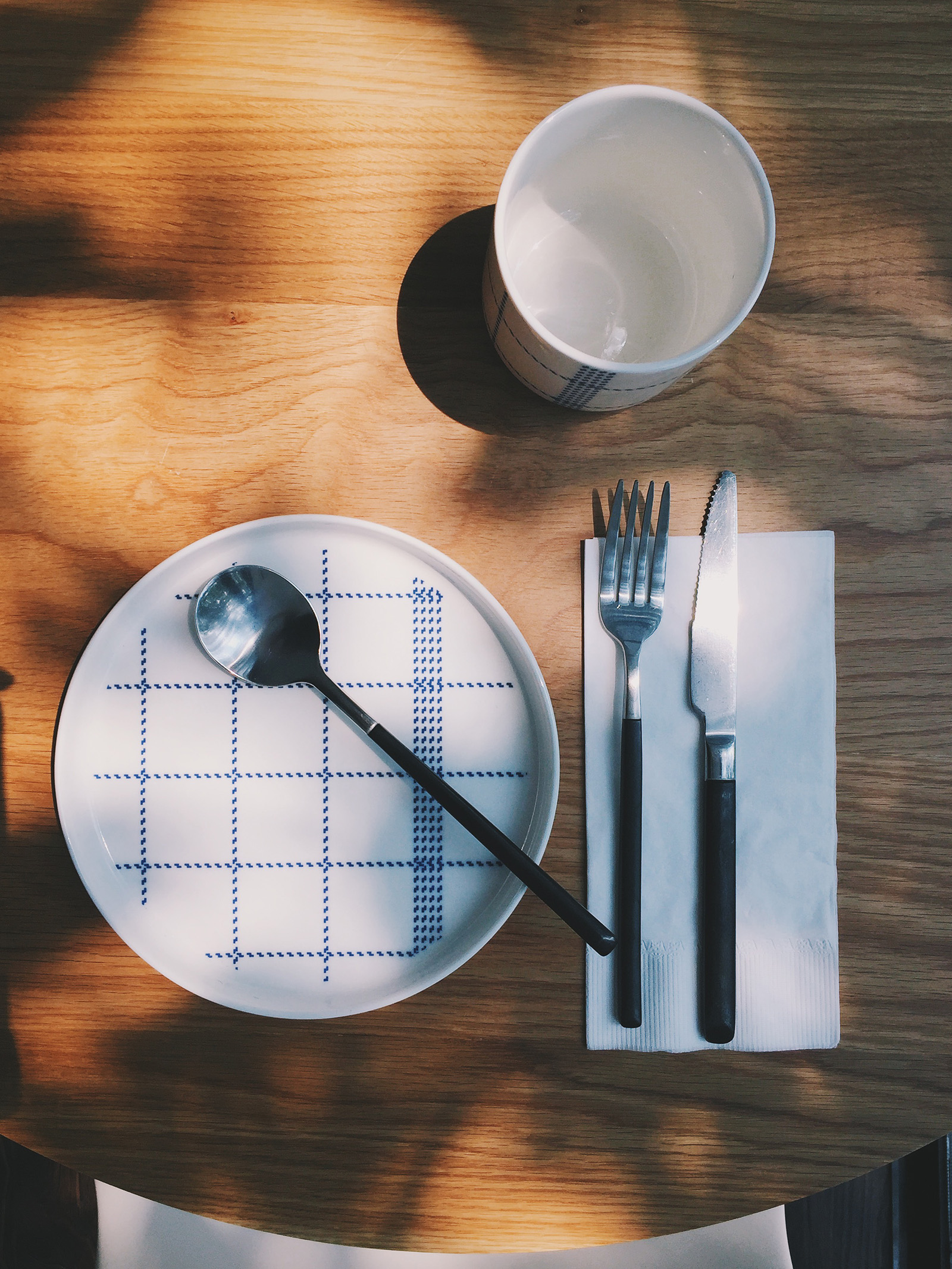